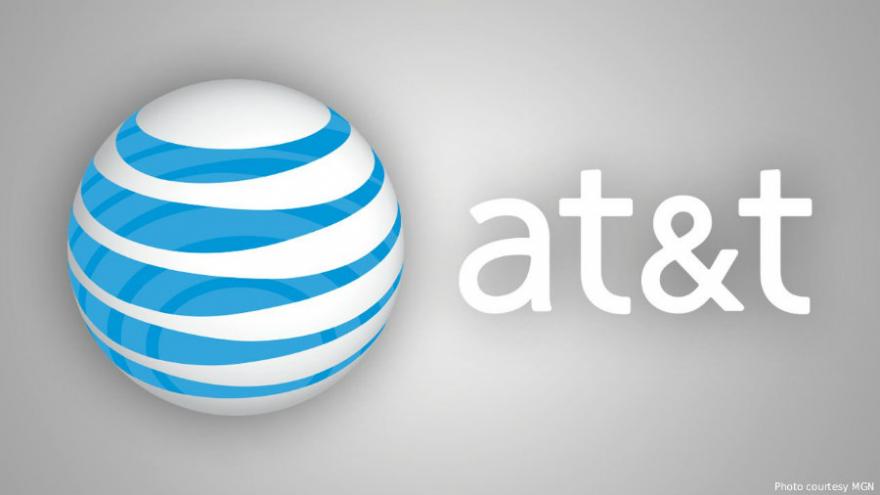 The payments were revealed in a document published by Stormy Daniels' attorney Michael Avenatti Tuesday afternoon.

Avenatti alleged that Essential Consultants, a shell company set up by Cohen before the election to pay Daniels, was paid by several corporations, including AT&T. At the time, AT&T was seeking government approval for its acquisition of Time Warner, CNN's parent company.

"Essential Consulting was one of several firms we engaged in early 2017 to provide insights into understanding the new administration," AT&T said Tuesday evening. "They did no legal or lobbying work for us, and the contract ended in December 2017."

AT&T's assertion, in essence, is that Cohen provided information about what made Trump tick.

Selling access to or influence with a president is not illegal, but it has the whiff of the so-called "swamp" that Trump rails against.

AT&T declined to comment on the total amount of the payments. But a source with knowledge of the matter said the total was actually higher than the $200,000 listed by Avenatti.

AT&T, one of the biggest companies in the country, has numerous issues before the government, including valuable government contracts and changes to so-called "net neutrality" regulations.

But the timing of payments to a Trump lawyer is especially significant because of the AT&T-Time Warner deal.

Trump, then the GOP nominee for president, expressed opposition to the $85 billion deal on the day it was announced.

When Trump won the election, there were immediate questions about whether the deal would be blocked by the Trump administration's Justice Department.

After a year-long review process, the DOJ sued to block the deal last November, saying it would violate antitrust law by harming competition and leading to an increase in prices paid by consumers. AT&T and Time Warner deny that the purchase would causes television prices to go up, and say they need the deal to better compete with the likes of Facebook, Google, Amazon and Netflix.

The payments to Cohen stopped in December, according to AT&T. At the time, pre-trial status conferences were getting started.

The trial began in March and wrapped at the end of April. Leon is expected to issue his decision on June 12, though he has said it could come earlier.