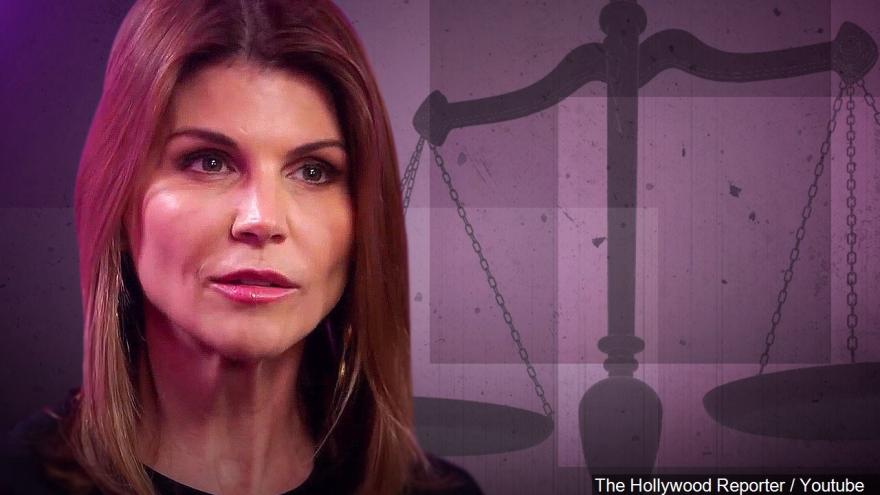 (CNN) -- Attorneys for actress Lori Loughlin and her husband, Mossimo Giannulli, say the US government is hiding evidence that would benefit the couple's defense in the college admission scandal.

Loughlin and Giannulli are accused of paying $500,000 to the scandal's mastermind, Rick Singer, to have their daughters pose as University of Southern California athletes. They were also later accused of bribing USC employees to get their daughters admitted.

In a motion filed Friday, defense attorneys say Loughlin and Giannulli did not know their money was being used to bribe Donna Heinel, a USC official, as federal prosecutors are claiming.

"The Government appears to be concealing exculpatory evidence that helps show that both Defendants believed all of the payments they made would go to USC itself — for legitimate, university-approved purposes — or to other legitimate charitable causes," the motion read.

Defense attorneys are asking a judge to order prosecutors to release the beneficial evidence, some of which they say shows statements made by Singer detailing how their money would be used and USC's knowledge of the operation.

"The Government must therefore prove, among other things, that Giannulli and Loughlin intended to defraud USC," the motion read.