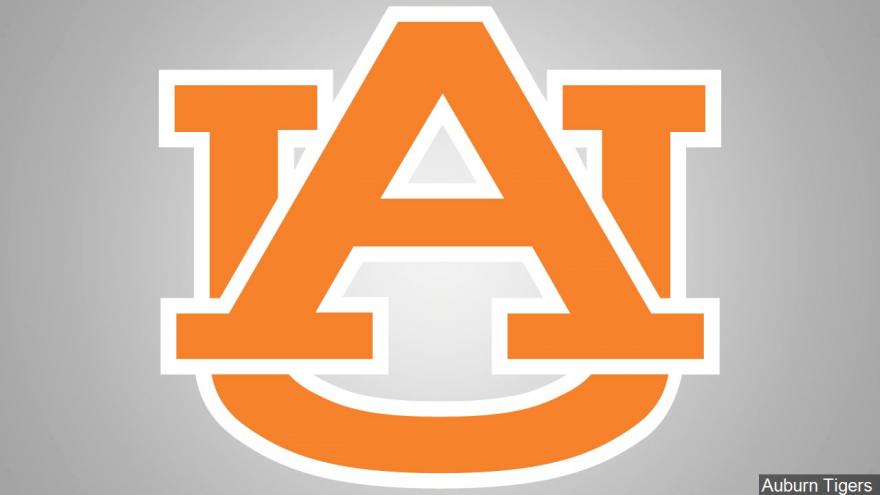 Rod Bramblett, 53, and his wife Paula Bramblett, 52, died shortly after a two-vehicle collision at 6 p.m. Saturday in Auburn, the Lee County Coroner said. Alcohol was not a factor in the crash, the coroner said.

Known as the "Voice of the Auburn Tigers," Bramblett was the lead announcer for Auburn's football, men's basketball and baseball teams. He began working at Auburn in 1993 and was in charge of the day-to-day radio operations at Auburn Sports Properties, according to his staff profile page.

His most memorable call came in Auburn's 2013 game against an undefeated Alabama team as part of the intense intra-state rivalry known as the Iron Bowl.

With 1 second left and the game tied, Alabama attempted to kick a lengthy game-winning field goal. The kick came up short, and Auburn's Chris Davis caught it, weaved down the left sideline for over 100 yards and scored as time expired for one of the most dramatic touchdowns in football history.

Bramblett's call lived up to that moment.

In an interview with AL.com last year, Bramblett said the Kick Six was the favorite call of his Auburn career.

"I just can't imagine any other play, any other call will ever beat that because of the situation, the type of play, what it meant to all the fans," Bramblett said. "And the fact that I had no idea what I said until after it was over is amazing to me."

'Our hearts are full of grief'

After word of the serious crash spread, Auburn men's basketball coach Bruce Pearl tweeted his prayers for the family.

"You will not find a kinder, more unselfish (soul) than Rod. His love for Auburn, our student athletes and coaches is genuine and heard loud and clear," he wrote.

Former Auburn football coach Gene Chizik said he was devastated by the news.

"They were fantastic human beings. I will always cherish my 4 years working with Rod. He loved his Tigers. He loved his family. He loved his job. He loved people.... Please PRAY for Shelby and Josh, their 2 children," he wrote.

"Our hearts are full of grief. Janet and I offer our sympathy and support to the family of Rod and Paula Bramblett. The Auburn family loves you!" he wrote.