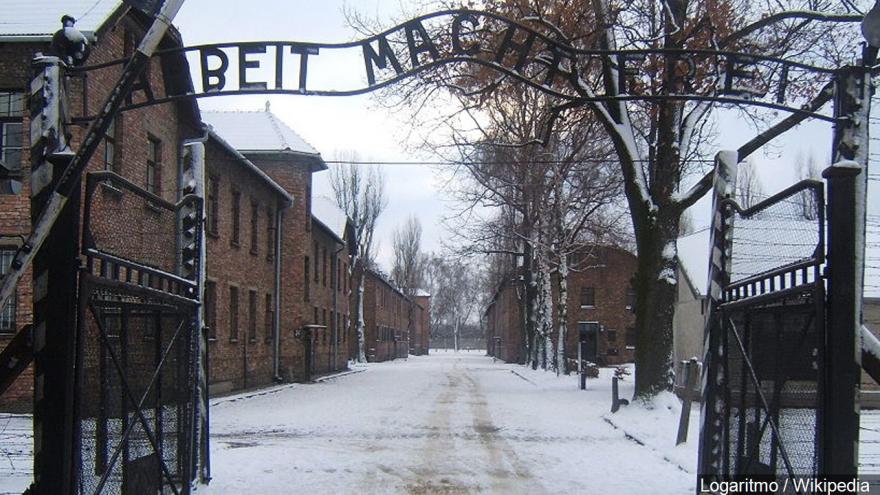 Entrance to the German death camp Auschwitz I in Poland, Photo Date: 11/28/07

WARSAW, Poland (AP) — Museum authorities at the Auschwitz-Birkenau former Nazi German death camp in Poland have protested to an online vendor that was selling miniskirts, pillows and other items bearing photos of the camp, where some 1.1 million people were killed during World War II.

On Twitter, the museum said that offering such products with images of Auschwitz is "rather disturbing and disrespectful."

Australian-based redbubble, which allows artists to create designs for T-shirts and other fabric items and sell them directly to the public, responded that it was taking "immediate action to remove" the items, which it said are not in line with its guidelines.

From 1940-45, mostly Jews but also Poles, Gypsies and Russians were killed in Auschwitz-Birkenau, operated by Nazi Germany in occupied Poland.