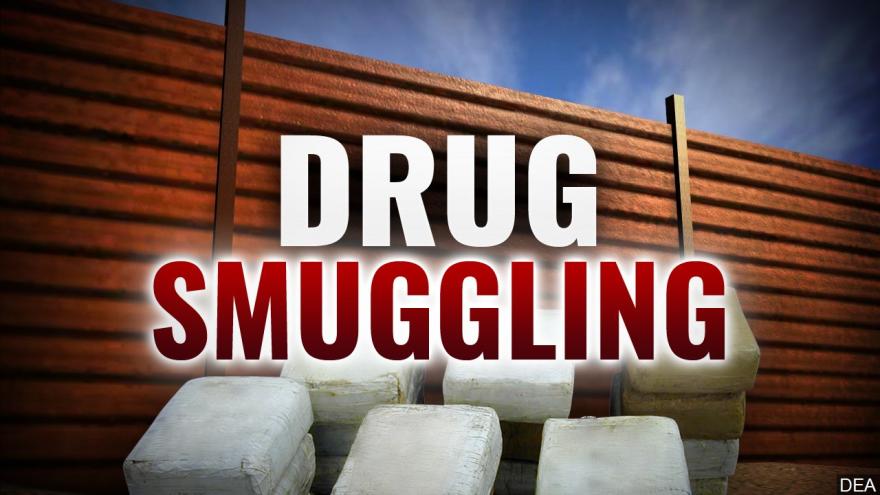 (CNN) -- Cabin crew for international airline Malindo Air have been accused of helping to smuggle heroin and methamphetamine worth millions of dollars from Asia to Australian cities, as part of a multinational syndicate.

Australian Federal Police have arrested two flight crew and six other people as part of a six-month exercise codenamed Operation Sunrise. Four women in their 30s and 40s were among those held and four charges of importing controlled drugs have been filed.

Flight attendants from Malindo Air, a Malaysia-based carrier which is a subsidiary of Indonesia's Lion Air, have been smuggling in drugs on their persons on behalf of the crime syndicate, Australian investigators allege. One of the investigation's "key players" said they had made at least 20 such trips.

"(This) has been going on for a long period of time," said Asst. Commissioner Tess Walsh, spokeswoman for Australian Federal Police's Crime Command.

The airline released a statement acknowledging that at least one of its employees had been arrested, and said that the company had not had any communication with the staff member or authorities. The statement, from the company's head of PR and communications Andrea Liong, confirmed it was in contact with the Malaysian consulate in Melbourne over the matter.

"Malindo Air stands ready to co-operate with all the relevant authorities be it in Australia or in Malaysia in this regard," the statement reads, adding that it considered that it was an isolated incident and that the cabin crew member "has also been suspended with immediate effect pending termination."

CNN requested further information from the airline regarding the alleged involvement of a second member of the company's flight team. Liong said that the company was "not aware that ... another crew (member) from Malindo Air is involved."

The police operation targeted a "highly organized" Vietnamese crime syndicate based in Melbourne and operating out of the southern city for some years, Walsh said.

Police allege the syndicate had been operating across Australia undetected for more than five years. It was believed responsible for the importation of high-grade heroin and methamphetamine from Malaysia.

A further 6kg (13lbs) of meth, with a street value of A$6.5 million ($4.6 million) was also seized during seven raids on properties in Melbourne and its suburbs, as was half a kilo of cocaine, vehicles including a Porsche sports car and a "significant quantity" of cash.

The quantity of illegal drugs seized in the operation is significant but "not the total amount of drugs" alleged to have been imported, according to Walsh.

"They are subject to intervention at the border like everyone else and face significant penalties if they are found to be using their positions to attempt to circumvent our border controls," he said.

Malindo Air, which began flights in 2013, operates out of the Kuala Lumpur suburb of Petaling Jaya and serves several Australian destinations. It currently operates 800 flights weekly to over 40 regional and international destinations.

Lion Air made headlines late last year when its 737 MAX-8 aircraft crashed into the sea off Jakarta, killing all 189 people on board.