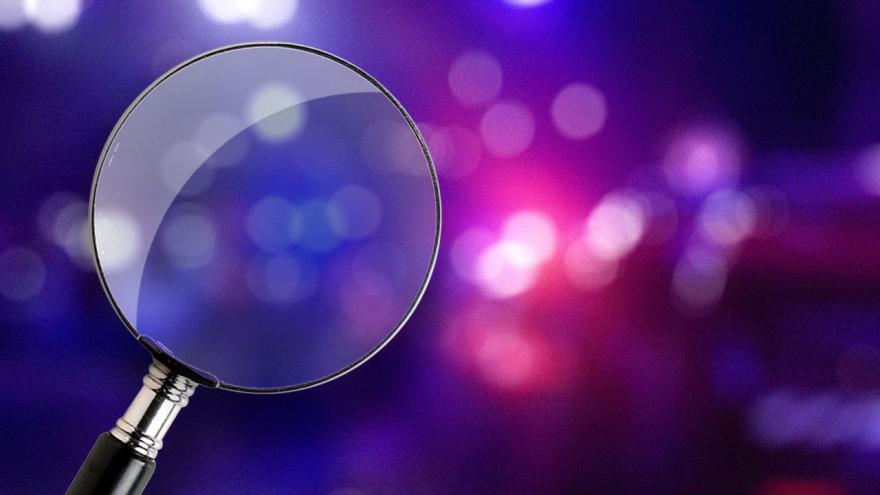 HARTFORD, Mich. (AP) — Authorities have released the name of a 35-year-old man who died after being buried beneath cattle feed on a dairy farm in southwestern Michigan.

The Van Buren County sheriff's office says John Garth Cummings of Middleville was a subcontractor for a Grand Rapids company that was at the farm to conduct testing. Another worker found him buried.

The incident is being investigated by the Michigan Occupational Safety and Health Administration.