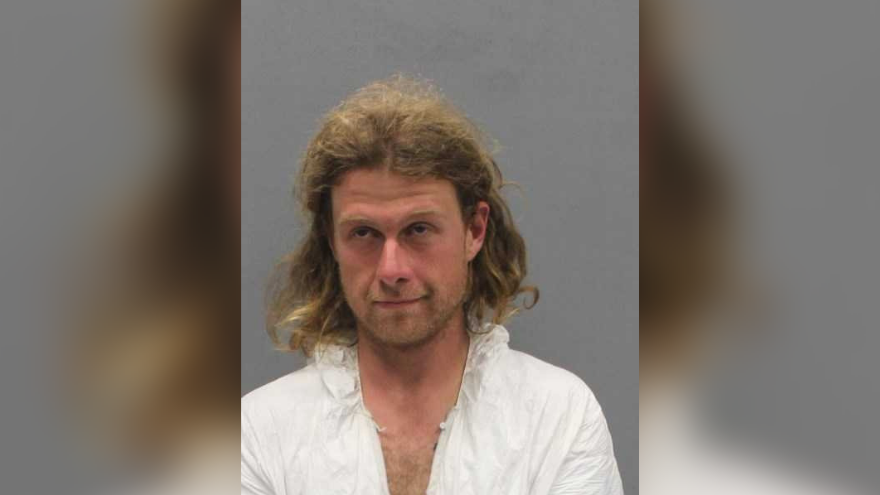 Federal authorities say a man accused of killing one hiker and severely injuring another on the Appalachian Trail in Virginia had earlier acted "unstable" and allegedly threatened to pour gasoline on their tents and burn them to death.

He was due in court for an initial appearance Monday. Jordan's lawyer did not immediately return a call seeking comment.

The agent said two hikers got away, but Jordan stabbed a man who later died, and a female hiker, who survived.

Initial reports said the attacker used a machete, but the affidavit called it a knife.