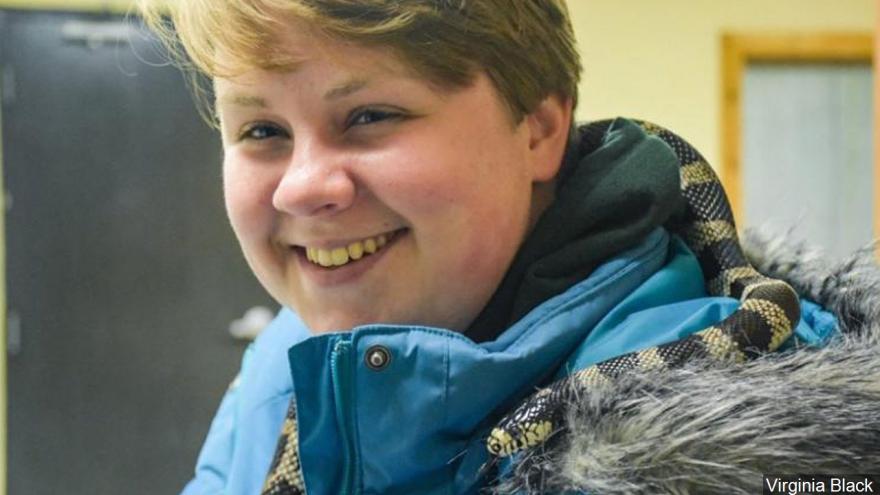 BURLINGTON, N.C. (AP) — An autopsy report says an intern at a North Carolina animal preserve was killed by a lion whose pen wasn't properly closed.

WRAL-TV reports authorities were told the lion was able to enter the same space as 22-year-old Alex Black, a recent graduate from Indiana University, because a large ball prevented the lion's pen from closing.

Black was attacked by the lion at Conservators Center in Caswell County in December, and the report says she died from significant blood loss. Responding authorities killed the lion.

The report says trainer Ashley Watts told authorities the lion had been locked in a pen within a larger enclosure, but the pen's gate was blocked by the ball. Watts said she tried to separate Matthai and Black by closing the pen, but the lion pulled Black into the enclosure.