Average crowdfunding campaign for cancer care asks for $20K, only gets about $5K 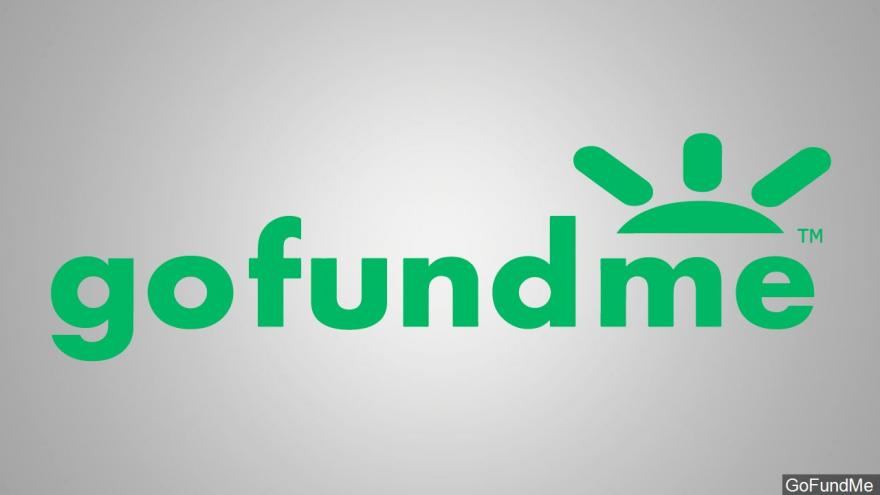 (CNN) -- The cost of cancer treatment has gotten so high that patients and their families are turning to crowdfunding websites, like GoFundMe. But a new study found that cancer patients raising money on GoFundMe are only reaching about a quarter of their goal on average.

A new research letter in the medical journal JAMA Internal Medicine identified the 20 most prevalent cancers in the United States and studied more than 1,000 GoFundMe pages last October. The paper says that medical bills such as co-pays or out-of-pocket drug costs, and medical travel expenses were cited among the most pressing financial needs.

Researchers looked at both insured and uninsured patients. Those affected the most by these costs are patients and families without insurance, the study said. Underinsured or uninsured patients sought higher donation amounts, and received only about 19% of their goal on average.

"Although the Affordable Care Act reduced the uninsured rate, cost containment measures have not been realized by all patients," the study noted.

Medical fundraisers make up 1 in 3 of GoFundMe campaigns, and bring in more money than any other category, the company CEO Rob Solomon told MPR News last year.

If a GoFundMe campaign doesn't reach its goal, the fundraiser can still collect the amount that's raised.

The study also found that online crowdfunding platforms are being used to fund "experimental or unproven treatments." An October study from JAMA said more than 1,000 online medical crowdfunding campaigns have raised nearly $6.8 million intended for several treatments that are either potentially dangerous or yet to be scientifically supported as effective.

Arthur Caplan, a professor and founding head of the division of bioethics at NYU Langone Health in New York, told CNN last year that medical professionals are "operating in a kind of culture where people aren't listening to what the experts are telling them."

"Sadly, I think part of the reason we see so much money here is that people do want to help, but we're operating in a kind of culture where people aren't listening to what the experts are telling them," he said.