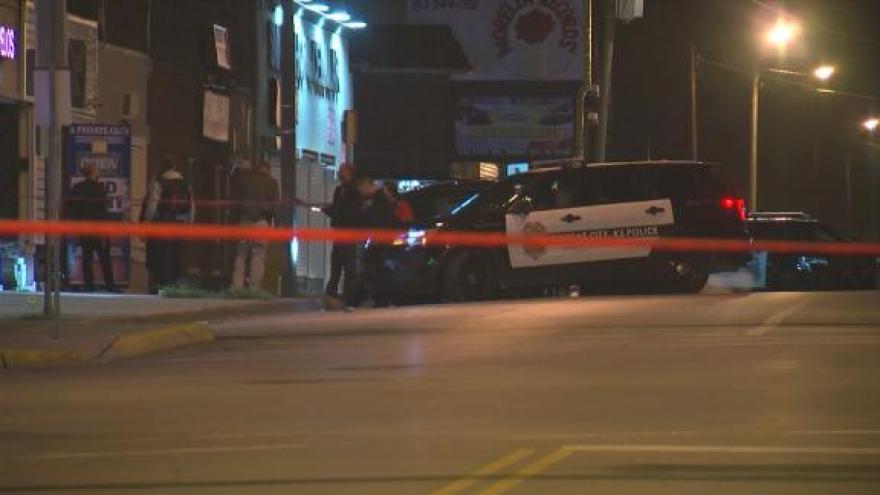 (CNN) -- Nine people were shot at a private Kansas bar overnight, and authorities say the assailant is on the run.

None of victims have been publicly identified. The motive remains unclear.

Police found handgun shell casings at the scene, but it's not clear whether one or more shooters were involved, KSHB said.

"We do not have a good enough description yet, to put anything out for a suspect, or suspects," Tomasic said. "We don't even know how many."

Detectives are looking for surveillance video of the area. Officers cleared the bar early Sunday morning and were waiting on a search warrant to re-enter it.