Barnes & Noble is offering free download of the Mueller report 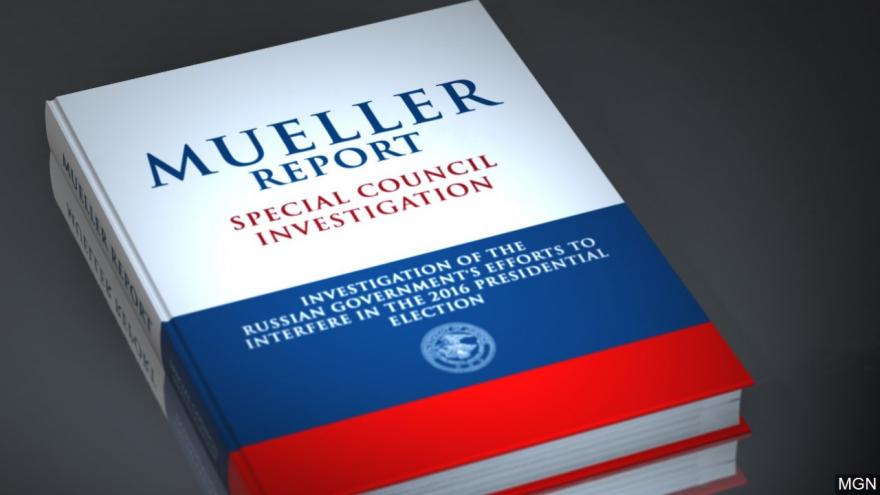 (CNN) -- Robert Mueller's full report has yet to be released, but you can already order it online.

Bookseller Barnes & Noble said Wednesday that it's offering "The Mueller Report" for pre-order to customers.

The highly anticipated report, which took two years to complete and is expected to provide an in-depth look at special counsel Mueller's investigation into Russia's interference in the 2016 election, will be released publicly on Thursday. Mueller concluded his investigation nearly a month ago.

So far, the public has been privy only to Attorney General William Barr's four-page summary of Mueller's report.

On its website, Barnes & Noble said it is offering a "PDF/direct replica" of the nearly 400-page report -- "Barr redactions and all." It can be pre-ordered using the company's Nook e-reader or app, and delivered upon release Thursday.

The bookseller described the report as "essential reading for all Americans on both sides of the aisle."

"We've received strong demand from our customers for this report, and want to make it as easy as possible for them to access it for free as soon as possible," Tim Mantel, the bookseller's chief merchandising officer, said in a statement.