Barron Hilton, whose empire included hotels and an NFL team, dies at 91 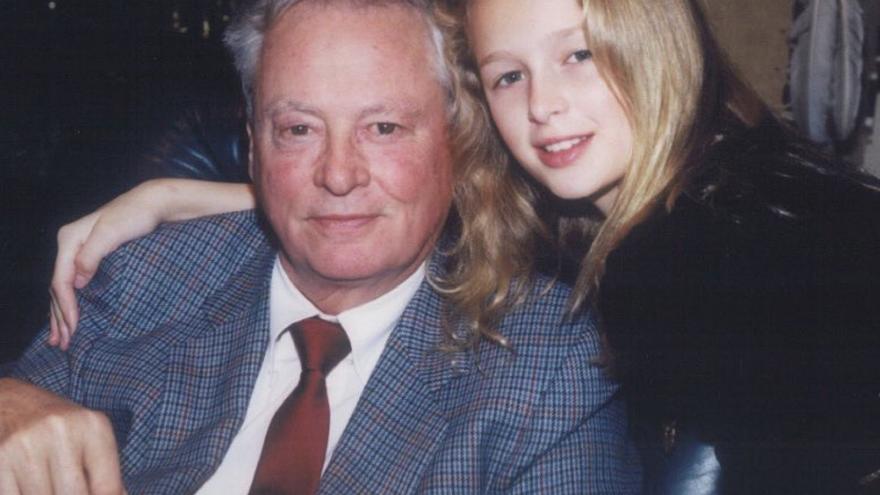 (CNN) -- Famous hotelier and philanthropist Barron Hilton died this week at his home in Los Angeles.

He was 91 and died of natural causes Thursday, the Conrad N. Hilton Foundation said.

His son, Steven M. Hilton, who serves as chairman of the board at the Hilton Foundation, said the family is mourning the loss of a remarkable man.

"My father was a loving husband to our mother, Marilyn, a wonderful role model to his eight children, a loyal and generous friend, visionary businessman, respected leader and a passionate sportsman. He lived a life of great adventure and exceptional accomplishment."

His granddaughter, Paris Hilton, said she has always looked up to him.

"I am deeply saddened by the loss of my grandfather Barron Hilton," she tweeted. " He was a legend, a visionary, brilliant, handsome, kind and lived a life full of accomplishment and adventure."

In 2007, CNN reported that Barron Hilton will pass on the $1.2 billion windfall from the sale of Hilton Hotels Corp. -- - not to his famous progeny, but to his family's philanthropic foundation. His family said he committed 97% of his wealth to the foundation's humanitarian work.

He was born in Dallas on October 23, 1927. He moved with his father, Conrad N. Hilton, to Los Angeles in 1937 and started off his hospitality career as a teen by parking cars for hotel guests.

Hilton later enlisted in the Navy, where he developed his love for amateur photography and took flying lessons, earning his private pilot's license and pursuing it as a passion throughout his life.

In a statement, the Chargers NFL team he helped found said it would not be in existence without him.

"Simply put, the modern NFL would not be what it is today without the vision of Barron Hilton," said Dean Spanos, the team's controlling owner. "A founding father and charter member of the upstart AFL's sarcastically self-dubbed 'Foolish Club,' Barron was a pioneering leader, risk-taking entrepreneur, prolific philanthropist, devoted family man and, of course, anything but foolish."

Hilton spent two decades as an entrepreneur before succeeding his father as president of the board of Hilton Hotels Corp. in 1966.

Even after he retired in 1996, he remained chairman of the board as his successor focused on mergers and acquisitions, according to the Conrad N. Hilton Foundation website.