Beach where man bit by shark closed to swimming indefinitely 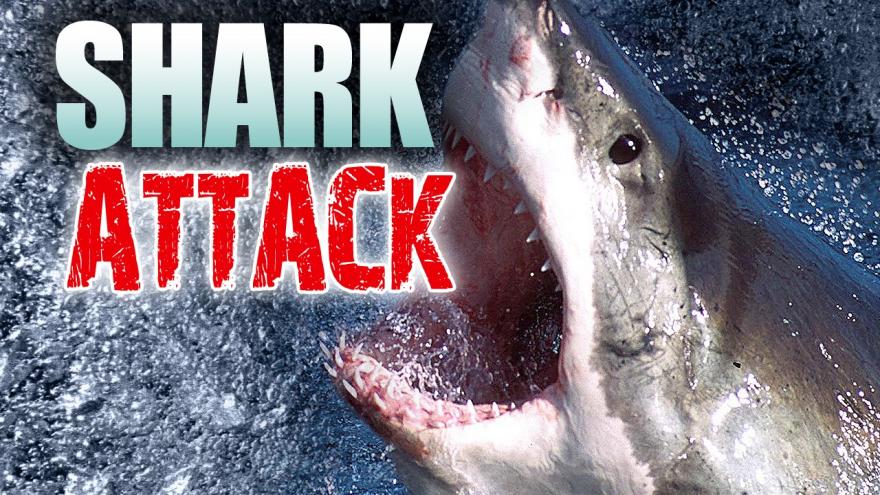 TRURO, Mass. (AP) — The Cape Cod beach where a New York man was bitten by a shark has been indefinitely closed to swimming after more sharks were spotted in its waters.

The town of Truro said in a brief statement Friday night that Long Nook Beach will be closed until further notice.

The beach near the tip of the Cape Cod peninsula was closed after 61-year-old William Lytton, of Scarsdale, was hospitalized Wednesday with puncture wounds to his torso and legs .

A spokeswoman for Tufts Medical Center in Boston where he's being treated said he remains in fair condition Saturday.