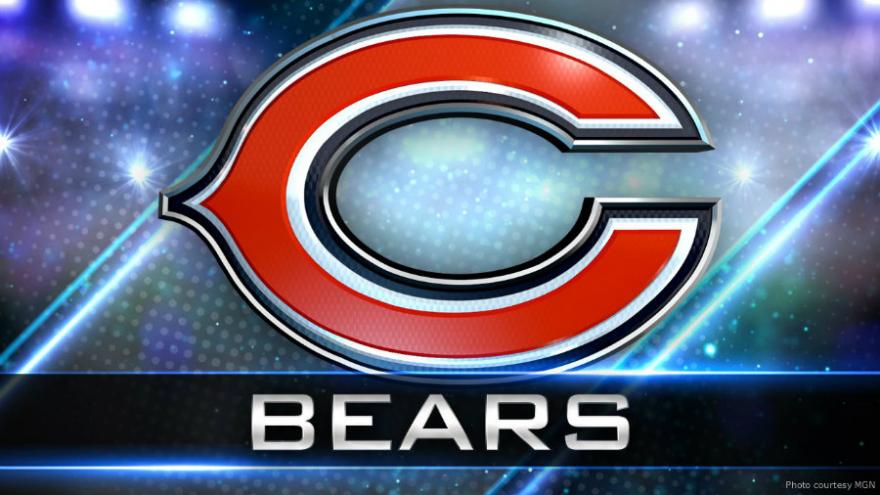 McCaskey says the vote by NFL owners two weeks ago will "return the anthem to what it should be — a unifying force" even though the policy "isn't perfect."

McCaskey says players should stand. But he acknowledges those who kneeled the past two years to protest policy brutality and racial inequality raised "legitimate issues" that deserve action.

He also says the policy was not a reaction to criticism by President Donald Trump, who added to the feud with the league by canceling the Super Bowl champion Philadelphia Eagles' White House visit this week.