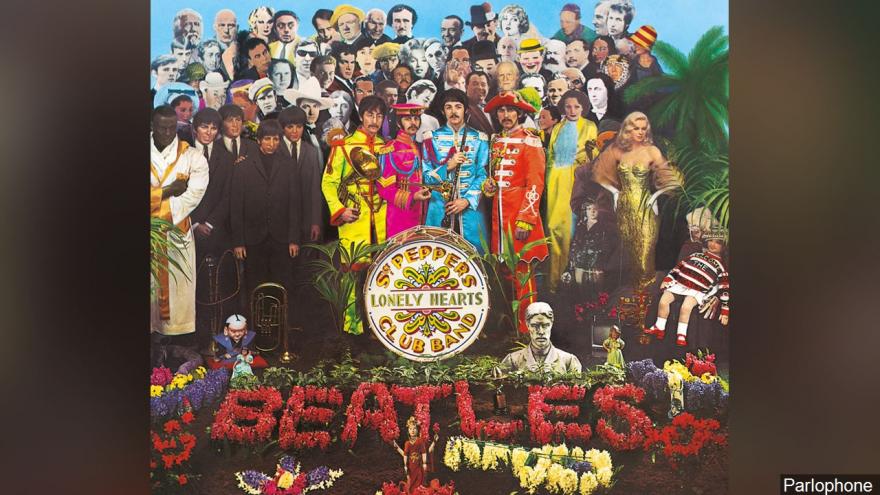 The Official Charts Company said Saturday that the band's 1967 classic is Britain's favorite album based on physical sales, downloads and streams in the U.K.

The album found the four mates from Liverpool at their most experimental and inventive and includes favorites like "With a Little Help from My Friends" and "A Day in the Life."

The band by then had stopped touring and was focusing its effort on studio work under the guidance of producer George Martin.

The album came ahead of Adele's "21," which finished second, and the 1995 Oasis album "(What's the Story) Morning Glory?"