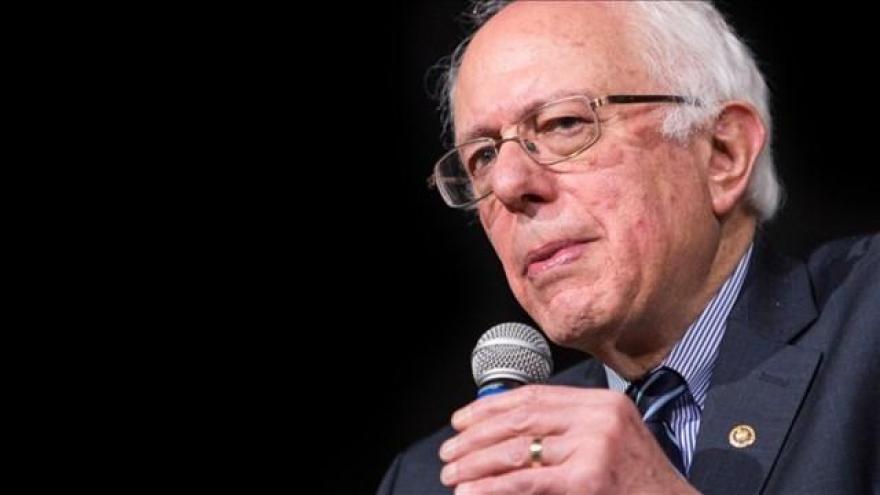 The Indianapolis Star reports the 2016 presidential candidate encouraged approximately 2,200 people at the rally Friday to get out and vote for Watson in the district that stretches from the southern suburbs of Indianapolis to the Indiana suburbs of Louisville, Kentucky.

Both Sanders and Watson supported ideas including "Medicare for all," a $15 minimum wage and free college tuition.

Republican National Committee spokesman Michael Joyce issued a statement saying in part that "Hoosiers can't afford a $32 trillion tax hike to pay for a full blown government takeover of healthcare, which is why they can't afford to let Liz Watson get into office."