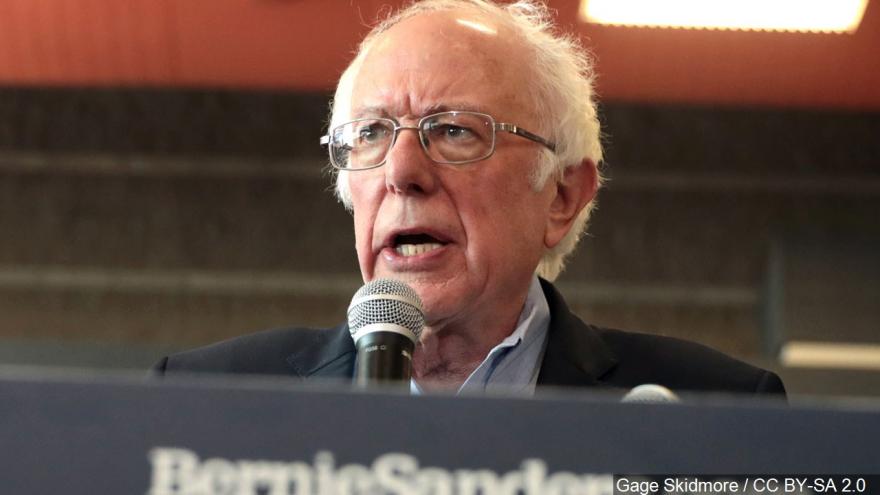 "The next primary contest is at least three weeks away. Sen. Sanders is going to be having conversations with supporters to assess his campaign. In the immediate term, however, he is focused on the government response to the coronavirus outbreak and ensuring that we take care of working people and the most vulnerable," Sanders campaign manager Faiz Shakir said in a statement Wednesday morning.

Former Vice President Joe Biden substantially expanded his delegate lead over Sanders with his sweep of all three of Tuesday's Democratic primaries in Arizona, Illinois and Florida.

Federal Reserve cuts rates to zero to support the economy

Today 70° Showers possible in the afternoon