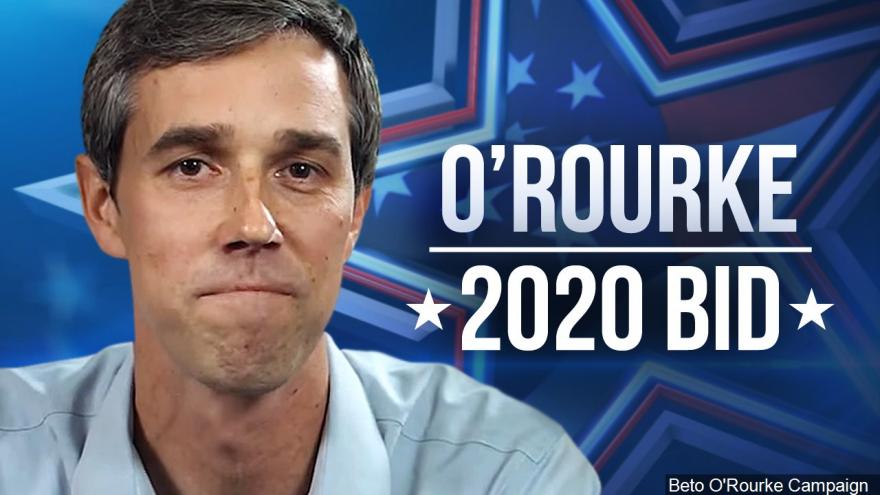 The $6.1 million is the highest 24-hour number reported by any campaign, just above what Vermont Sen. Bernie Sanders reported.

O'Rourke jumped into the 2020 presidential race on Thursday, shaking up the already packed field and pledging to win over voters from across the political spectrum. The former Texas congressman lost a U.S. Senate race to incumbent Ted Cruz last November.