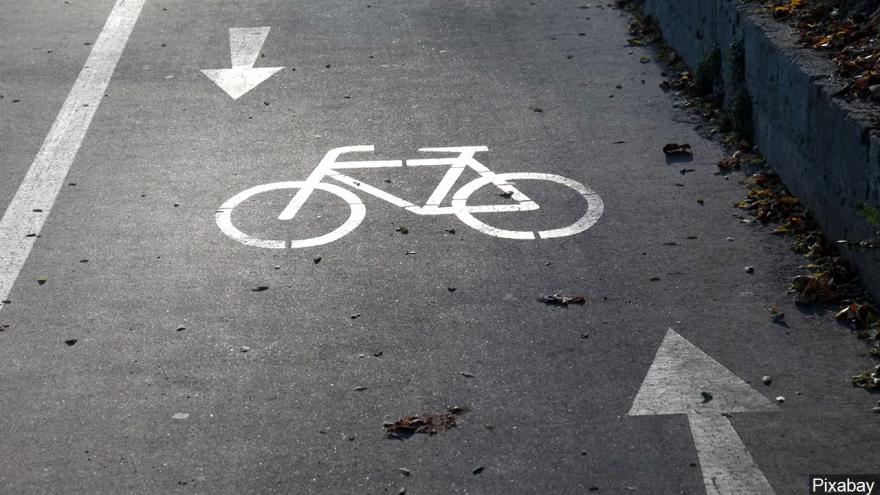 KALAMAZOO, Mich. (WXMI) -- The survivors of the 2016 horrific crash that killed five Kalamazoo-area bicyclists were first to testify on the first full day of testimony.

Charles Pickett is accused of driving under the influence of drugs and plowing into a group of bicyclists in Cooper Township on June 7, 2016. His girlfriend told police he downed handfuls of pain pills and muscle relaxers before driving.

Survivor Jennifer Johnson was the first to take the stand on Wednesday. She testified that she remembers waking up after the crash, with four EMTs looking over her. She had her left arm tightly holding on to a fence. She says she was confined to a wheelchair for about seven to eight weeks following the crash for a broken femur, broken ribs, broken tailbone and broken teeth, among other injuries.

Paul Runnels testified that he remembered hearing someone in the riding group shout "car back" which meant a car was approaching from behind. The next thing he remembers is waking up in the hospital. He suffered a broken leg, collapsed lung and other injuries.

Paul Gobble testified that the only he remembers from June 7 is that he wanted to go for a bike ride that day. The next thing he remembers is June 19, being in Mary Free Bed Rehabilitation Hospital. He suffered a traumatic brain injury.

Sheila Jeske also testified that she doesn't remember much about June 7. She remembers getting to the ride, but the next thing she remembers is waking up in the hospital. She suffered a collapsed lung, dislocated hip, a broken ankle, a torn ACL and getting poison ivy "everywhere." She still needs more surgeries.

Markus Eberhard also took the stand Wednesday morning. Eberhard lives near where the crash happened. He testified about seeing the crash and the aftermath of all the chaos. He also said that Pickett's truck came very close to his own feet.

Later Wednesday morning, police showed video of Pickett after he was taken into an ambulance.

Pickett faces five charges of 2nd degree murder. His lawyers had appealed that his acts should only be considered reckless driving causing death.

Tuesday afternoon, testimony began with the Undersheriff of Kalamazoo County testifying about the pictures of the crash scene.