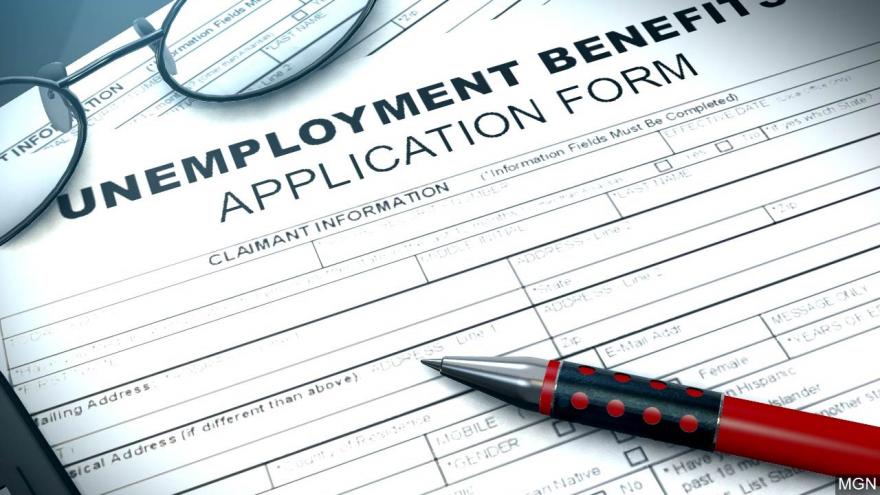 (CNN) -- The Labor Department has exhausted its options for continuing to pay an extra $300 a week in federal unemployment benefits to jobless people in the 22 GOP-led states that are ending them early, an administration official told CNN Thursday.

Roughly 3.6 million out-of-work Americans will forgo a total of $21.7 billion in benefits as a result of the state actions, according to an analysis by The Century Foundation. Texas, Indiana and South Carolina are among those terminating the pandemic jobless programs early.

"There is nothing we can do," the official said, adding that the department has tried to figure out a solution. "Taking away their lifeline isn't going to help anything."

Are you at risk of losing your benefits early? Tell us about it here.

Over the past two weeks, a succession of Republican governors has opted to terminate one or more of the programs contained in the historic federal expansion of the unemployment system. They have cited workforce shortages and the improving economy as the reasons behind their decisions.

The enhanced payments -- which Congress first approved in its massive coronavirus relief plan in March 2020 and twice extended -- are keeping Americans from returning to the labor market, the governors say. At least four states will offer return-to-work bonuses instead.

In addition to providing the $300 weekly supplement, lawmakers expanded benefits to freelancers, the self-employed, independent contractors and certain people affected by the pandemic and extended the duration of payments for those in the regular state unemployment program.

Those collecting regular state benefits, which typically last 26 weeks, will continue to receive those payments but will not get the $300 boost. However, those in the other two programs -- the Pandemic Unemployment Assistance and Pandemic Emergency Unemployment Compensation programs -- will lose all their benefits.

The pandemic programs are scheduled to end in early September in the states that are continuing them.

The Labor Department is likely to release a letter on Friday outlining how the federal government is unable to counter the decisions by the Republican governors, the administration official said. The letter is a response to Vermont Sen. Bernie Sanders and a labor advocacy group, both of which have urged the Biden administration to keep offering the benefits.

Sanders on Thursday sent a letter to Labor Secretary Marty Walsh asking him to commit to holding states accountable for their role in administering the benefits.

"Democrats in Congress secured life-saving unemployment aid to workers so they wouldn't have to go back to work for starvation wages or without childcare," Sanders tweeted, adding that he asked Walsh "to ensure Republican governors do not strip that assistance away."

In a speech last week, President Joe Biden said that laid-off Americans must return to work if they are offered suitable positions but stressed that he doesn't see much evidence of people staying home because of the more generous federal payments.

"The people who claim Americans won't work even if they find a good and fair opportunity underestimate the American people," he said.