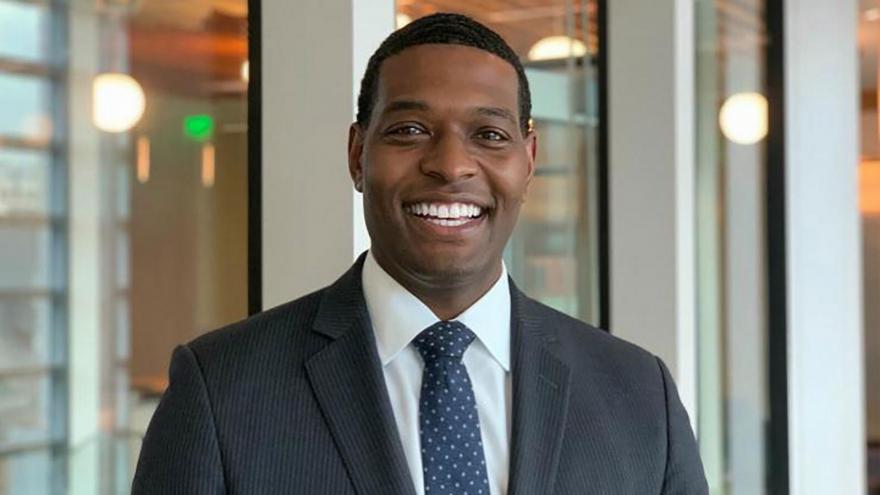 Regan, who runs the North Carolina Department of Environmental Quality, is set to be introduced on Saturday with other members of Biden's climate team.

If confirmed by the US Senate, Regan would be the second African American to lead the EPA. Lisa Jackson was the first to head the agency, during the Obama administration.

The Washington Post was first to report Regan as the President-elect's pick.

Regan would play a central role in Biden's plan to combat the climate crisis, lower the country's carbon emissions and fight environmental injustices affecting low-income Americans and communities of color.

North Carolina Gov. Roy Cooper, a Democrat, named Regan as the secretary of the state's Department of Environmental Quality in January 2017. The agency's mission is to protect the state's environment and natural resources.

Regan previously led the Environmental Defense Fund's efforts to combat the impacts of the climate crisis and air pollution, according to the state's government website. He also worked at the EPA during the Clinton and Bush administrations.

A transition source familiar with the deliberations process said that a critical part of Regan's credentials -- and a top reason he became a final contender for the role -- is his state-level government experience. This is in addition to the asset of Regan having worked on the federal level as well under both Democratic and Republican administrations, the source said.

On the significance of Regan becoming the first Black man to lead the EPA if confirmed, the source said they see this as an addition to the growing list of "firsts" in the Biden appointments and nominees so far, which we heard Biden talk in depth about yesterday in announcing Pete Buttigieg's nomination for transportation secretary.

His reported pick was met with praise from some environmental advocacy groups.

"We are confident Michael Regan will rebuild the EPA, restore the central role of science, and advance health protections for people and the air, water and land upon which we depend to thrive," Tiernan Sittenfeld, a spokesperson for the League of Conservation Voters, said in a statement.

Kierán Suckling, executive director of the Center for Biological Diversity, said in a statement, "Regan will take the EPA's helm at perhaps the most critical moment in the agency's history, and he has to do much more than just mop up the toxic mess left by (President Donald) Trump."

Regan is expected to be one of the climate-focused members of Biden's administration to be formally announced in Wilmington, Delaware, on Saturday, the source said, along with energy secretary nominee Jennifer Granholm and White House climate coordinator Gina McCarthy.

CNN reported earlier this week that Biden is expected to name McCarthy, who served as the administrator of the EPA under President Barack Obama, as his White House climate czar. McCarthy would join former Secretary of State John Kerry, who the President-elect named his special presidential envoy for climate, as top Biden officials tasked with addressing the climate crisis.

The President-elect's legislative agenda on climate will largely depend on whether Democrats gain control of the US Senate, which will be decided in two runoff elections in Georgia taking place on January 5. Regardless of which party controls the Senate, Biden has pledged to sign a series of executive orders on his first day in office related to combating the climate crisis, which would not require congressional approval.

This story has been updated with additional information about Regan and Biden's climate plan.

CORRECTION: An earlier version of the story incorrectly described Michael Regan. Regan would be the second African American to lead the EPA.