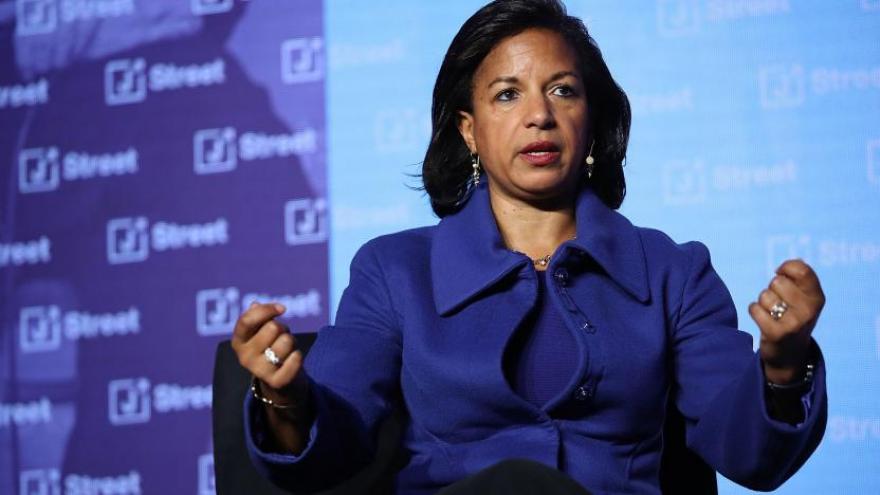 Politico was the first to report the decision. The position does not require Senate confirmation.

Rice, 55, was thought to be a contender to be Biden's vice president or secretary of state. First Obama's UN ambassador and then later his national security adviser, Rice has a long and close relationship with Biden and has deep foreign policy experience.

But her tenure was rocky at times and she carries political baggage that would have made a Senate confirmed role -- and the televised hearings that confirmation entails -- a challenge. Republicans would likely use the opportunity to seize on the aftermath of the 2012 deaths of four Americans in Benghazi, Libya, a tragedy that Republicans weaponized against her.

The Stanford University-educated former Rhodes scholar has often been described as brilliant, but has also faced criticism for being abrasive and for running a National Security Council that didn't cooperate well with other agencies.