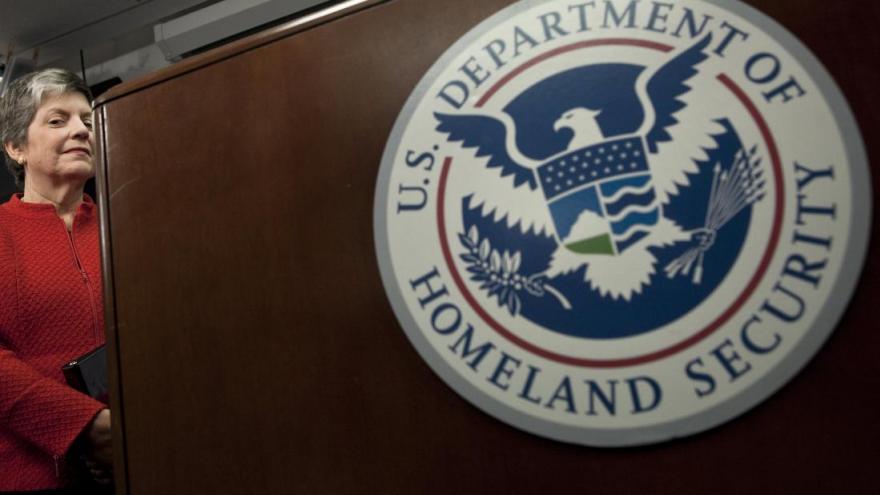 The Biden administration will make an additional 20,000 seasonal, guest-worker visas available for the winter season amid labor shortages.

(CNN) -- The Biden administration will make an additional 20,000 seasonal, guest-worker visas available for the winter season for the first time, the Department of Homeland Security announced Monday.

DHS has previously upped the number of available visas for the summer season, which is among the busiest for bringing in workers, citing labor shortages. Monday's announcement of 20,000 visas are in addition to the 33,000 visas made available for people employed the first half of the fiscal year, October 1 to March 31.

The H-2B visa allows employers to bring foreign workers to the United States for temporary non-agricultural jobs, such as landscaping, hospitality and other industries

"DHS is taking action to protect American businesses and create opportunities that will expand lawful pathways to the United States for workers from the Northern Triangle countries and Haiti," said Homeland Security Secretary Alejandro Mayorkas in a statement.

The visas will be set aside for employers looking for workers on or before March 31. DHS will also carve out 6,500 visas for people from Haiti and the Northern Triangle countries of Honduras, Guatemala and El Salvador, to provide a legal pathway to the US.

The process for employers to obtain visas to bring in workers from abroad is long and cumbersome and requires extensive planning. For one, there's a limited number of temporary worker visas split between seasons -- spring and summer, and fall and winter -- and it can be pricey. The arduous process, met with increased demand for foreign workers, has posed a challenge for employers seeking to bolster their workforce.

Ski resorts, which have relied on foreign workers before, are among those who might benefit from the additional visas as they gear up for the season.

Congress sets a cap for the number of visas allowed per fiscal year. Currently, that cap stands at 66,000, with 33,000 for workers starting employment October 1 to March 31, and 33,000 for those employed April 1 to September 30.