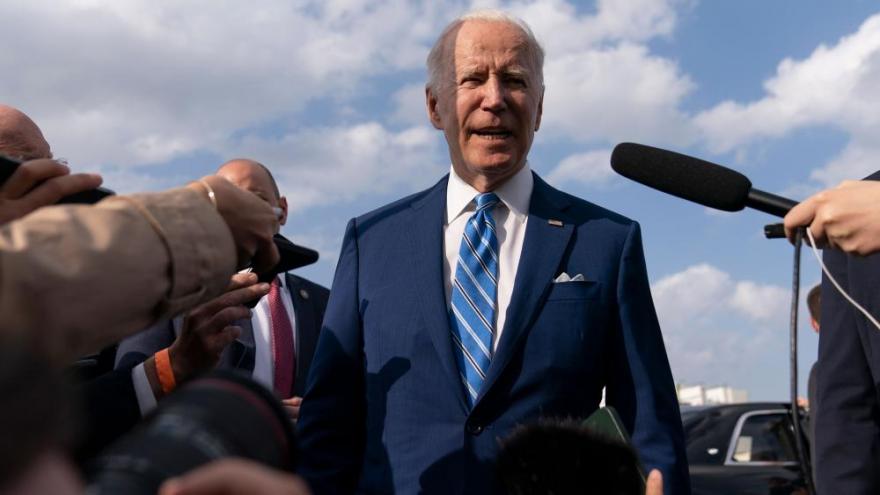 US President Joe Biden's 'genocide' declaration is not expected to trigger immediate changes to US policy.

(CNN) -- President Joe Biden's declaration on Tuesday that the atrocities underway in Ukraine constitute a "genocide" is not expected to trigger any immediate changes to US policy toward the conflict, US officials familiar with the matter say.

Speaking in Iowa, Biden made it clear that he believes Russian President Vladimir Putin is committing genocide in Ukraine but said he would "let the lawyers decide" to use that designation internationally.

That was a signal the US is not making a formal declaration, the officials said. The US has only made eight formal determinations of genocide, most recently labeling Myanmar's persecution of the Rohingya minority a genocide.

Doing so would trigger legal obligation under the United Nations Genocide Convention, which would require countries to intervene to prevent the genocide from advancing.

Already, Biden's use of the word genocide has drawn some blowback from a key US ally.

"I want to continue to try, as much as I can, to stop this war and rebuild peace. I am not sure that an escalation of rhetoric serves that cause," French President Emmanuel Macron said Wednesday.