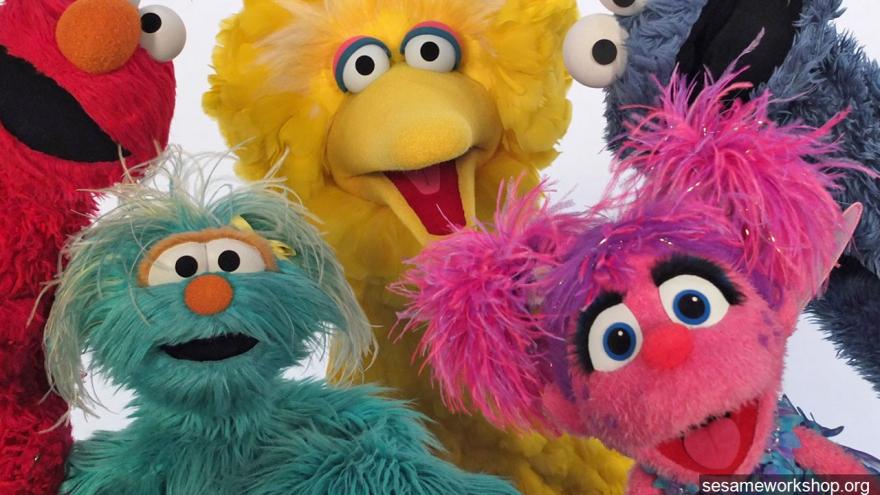 SEATTLE (AP) — Sesame Street is taking its beloved, critically acclaimed brand of educational television into the highly profitable world of classroom curriculum — a move that experts say could open the door for other companies to move into the sensitive learning space with possible influence on children.

Sesame Workshop, the company behind Big Bird and Elmo, and McGraw-Hill Education, a billion-dollar for-profit company known for school textbooks, announced their partnership Thursday. Both declined to disclose the financial terms for their new line of classroom instructional materials.

"Sesame Workshop probably can be trusted to do this in an ethical way, but the door opens for other companies to do it in a less ethical way," said Heather Kirkorian, a University of Wisconsin professor who studies the effects of media in young children.

The TV program and Sesame Workshop's other educational pursuits have long been lauded for their record of helping kids learn, portraying diverse characters and offering sensitivity in addressing childhood experiences.

The new classroom materials include videos featuring social-emotional and literacy lessons delivered by its famous characters and meant to be used at "circle time," when young children typically gather to sing songs or hear stories. They also are offering resources for teachers and parents to help reinforce the lessons.

The instructional materials are on the market for children in preschool through fifth grade, and they are expected to be used in classrooms as early as fall 2019. Educators now have access to review the materials but they haven't been piloted in a classroom yet. They must be approved by school principals and administrators.

Dr. David Hill of the American Academy of Pediatrics, which urges parents to be cautious and selective about screen time for children, said that by age 3, kids can learn from a limited viewing of high-quality TV programs like Sesame Street but that little research exists on such regular media use in the classroom.

Hill, a pediatrician, said a young child's brain cannot distinguish between programming and advertising, which could raise questions about the precedent that Sesame Street is setting.

"When you introduce a commercial influence on a nonprofit endeavor, I think everyone naturally has some concerns about the tension that ensues," Hill said.

Sesame Workshop is a nonprofit and would have to invest its revenue back into its educational mission.

"With a proven whole-child curriculum that serves as a framework for everything we do, Sesame Workshop has put children first for nearly fifty years," said Akimi Gibson, company vice president.

A much-discussed study in 2015 indicated that preschoolers exposed to the show gained immense benefits, which were compared to that of the Head Start program for low-income children, though the authors of that study later rebuked the idea that the show alone could or should replace any actual school program.

Sesame Street has been a household brand since debuting in 1969 on public television. In recent years, it lost federal funding to produce the show and has partnered with HBO.

Its name recognition is so high that it is equally known for its broad array of licensed merchandise, from bibs and backpacks to toys and games. It's also achieved cult status for its celebrity appearances and satirizing humor that serves as a hook for parents.