BIG3 allows players to use CBD for pain relief, recovery 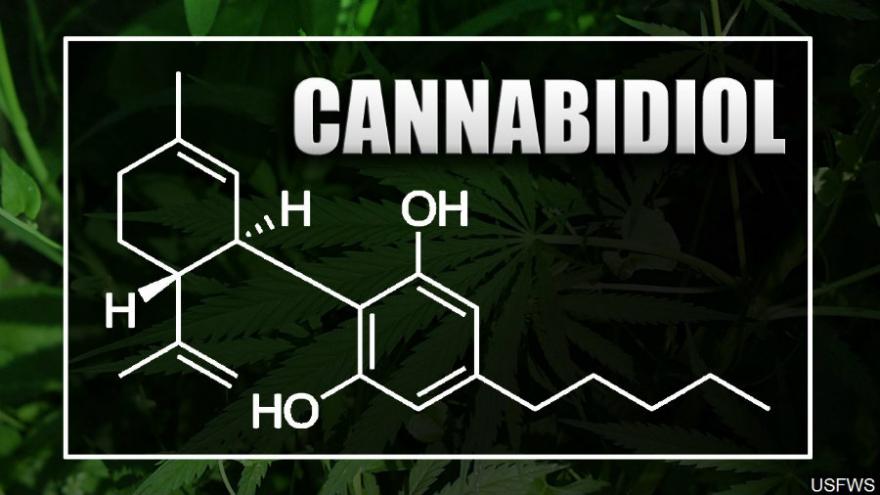 NEW YORK (AP) — The BIG3 says players in the 3-on-3 league of former NBA players are allowed to use cannabidiol (kan-uh-bih-DY'-ahl), or CBD, for pain management and recovery.

Under the change announced Wednesday, the BIG3 becomes what's believed to be the first professional sports league in the United States to allow use of the marijuana ingredient for pain management and recovery.

The BIG3 says its decision follows the removal of CBD from the World Anti-Doping Agency's list of banned substances earlier this year.

The league says in a statement: "Despite many states around the country making efforts to decriminalize or legalize cannabis, both medicinally and recreationally, professional athletes who could benefit medicinally are prevented from doing so by league outdated mandates."

The second season of the league co-founded by entertainer Ice Cube began last week in Houston. It has a stop Friday in Chicago. The league features players like Amare Stoudemire, Baron Davis, Kenyon Martin and Nate Robinson.