Bill Cosby's appeal of his sexual assault conviction is denied 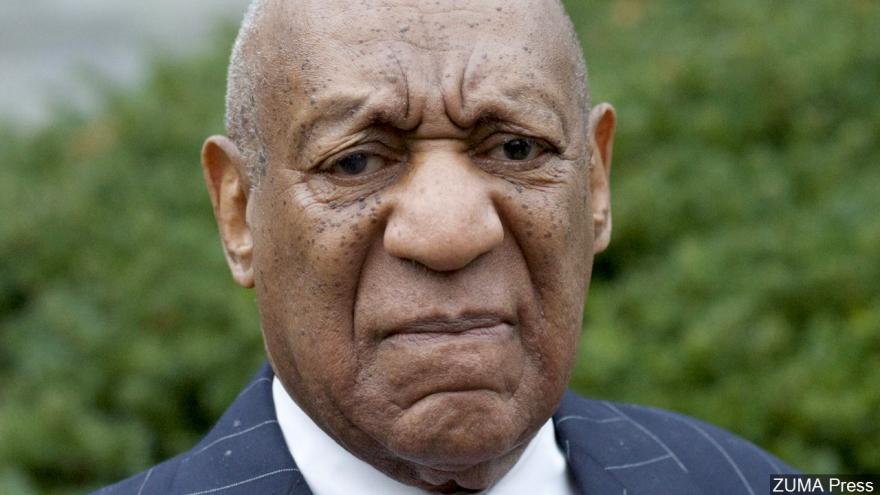 (CNN) -- A Pennsylvania appeals court upheld Bill Cosby's sexual assault conviction and rejected his argument that the case was wrongly decided against him.

The comedian's legal team filed an extensive appeal of Cosby's conviction in June. The appeal argued the trial court ruled incorrectly in eight decisions, including by allowing five "prior bad acts" witnesses to testify and by reading the jury excerpts from Cosby's civil deposition in which he says he got Quaaludes to give to women.

On Tuesday, the Superior Court of Pennsylvania reviewed each of the eight decisions and rejected Cosby's appeal in each instance.

Cosby, 82, was found guilty of three counts of aggravated indecent assault in April 2018 for drugging and sexually assaulting Andrea Constand at his home in 2004. At the time, Constand was an employee for the women's basketball team at Temple University, where Cosby was a powerful trustee and mentor.

He was sentenced to 3 to 10 years in prison and is incarcerated at SCI Phoenix, a state prison near Collegeville, Pennsylvania. Once known as America's Dad, the comedian was given the inmate number NN7687 when his sentence began last year.

Although the assault charges dealt only with Constand, Montgomery County Judge Steven O'Neill allowed five other women to testify that Cosby had incapacitated and assaulted them in other incidents. These witnesses, including supermodel Janice Dickinson, are known as "prior bad acts" witnesses. Prosecutors said this testimony helped show Cosby had a pattern in his assaults.

Andrew Wyatt, a spokesman for Cosby, said in a statement that the appeal court's 94-page decision is "appalling and disappointing."

"Mr. Cosby remains hopeful and he stands behind his innocence," he said.

Two weeks ago, Cosby gave his first incarcerated interview to the National Newspaper Publishers Association's BlackPressUSA.com in which he said he doesn't expect to have remorse.

"When I come up for parole, they're not going to hear me say that I have remorse. I was there. I don't care what group of people come along and talk about this when they weren't there. They don't know," he said.

In the article, Cosby referred to his jail cell as "my penthouse," and said he was in good spirits in the prison.