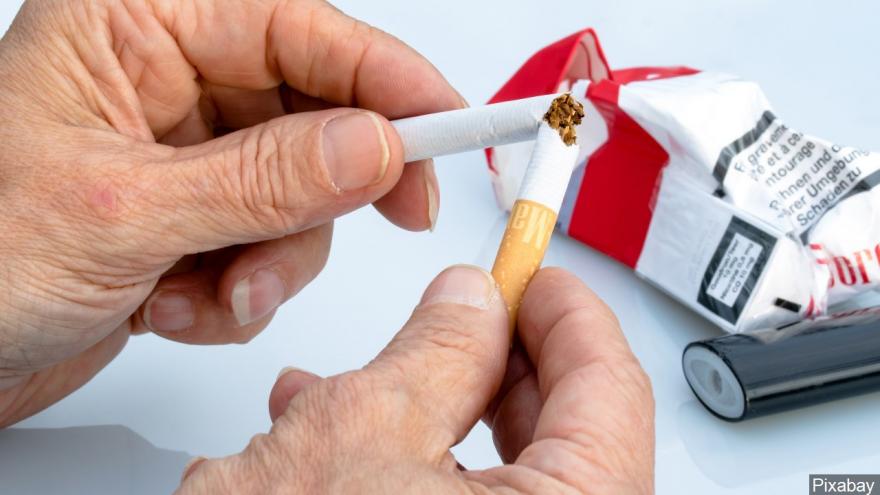 Boise, Idaho.- An advocacy group seeking to raise the smoking age from 18 to 21 is back at the Statehouse this year.

Tobacco 21 introduced legislation last year, but the bill failed to make it out of committee.

"We know that 95 percent of adult smokers start smoking before age 21," Corey Surber, St. Alphonsus Director of Advocacy, said. "We're spending about $508 million a year in tobacco-related illness costs, and that comes down to about $640 for every household in Idaho. It's a significant cost in terms of lives and financially to the state."

The advocates say much of the pushback they receive is from tobacco and e-cigarette retailers.

"We didn't hear from legislators concern about decrease in tobacco tax revenue... it's more around the freedom issues or whether the government should intervene in telling people what to do," Surber said. "We think the proper role of government is to protect the health and safety of Idahoans."

As for e-cigarettes and vapes, Dr. Jennifer Shalz says allowing teens and young people access to these products doesn't keep them from smoking in the future.

"Research has not supported that it's that effective to get people to stop smoking and, as it turns out, the only people who are just using e-cigarettes are the adolescents," Shalz said.

Shalz says it comes down to nicotine dependence.

"They'll start vaping first and they'll move on to cigarettes," Shalz said. "That's the hope of the tobacco companies. They are they replacement smokers. They are replacing the people who are smokers who died." Five states, including Oregon, have passed legislation raising the smoking age to 21.

Sen. Fred Martin, R-Boise, will introduce the legislation in the Senate State Affairs Committee this session.