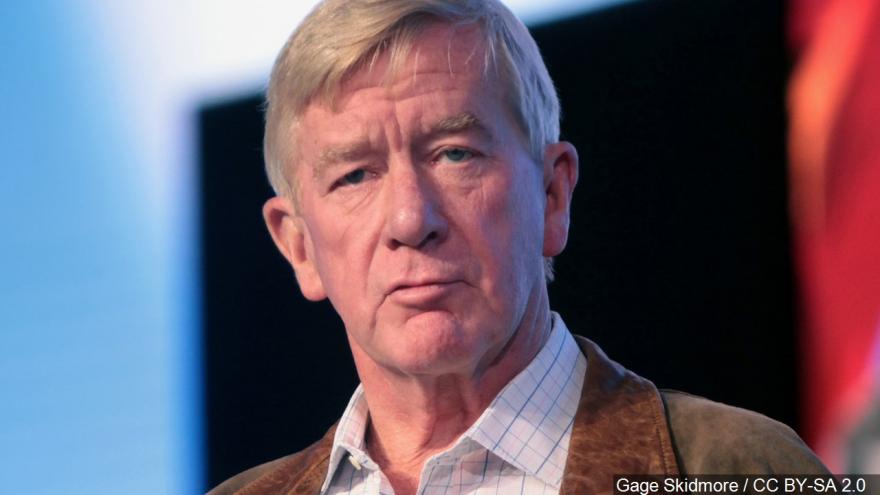 "I have decided to suspend my candidacy for President of the United States, effective immediately," Weld said in an email to supporters.

"Leading this movement is one of the greatest honors of my life, and I will always be indebted to all who have played a part," he said.

"But while I am suspending my candidacy," Weld continued, "I want to be clear that I am not suspending my commitment to the nation and to the democratic institutions that set us apart."