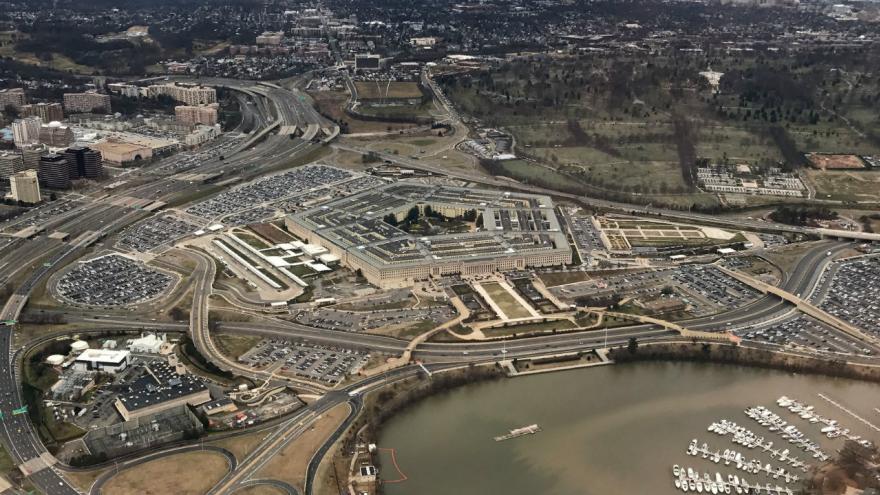 (CNN) -- A bipartisan group of lawmakers on Tuesday introduced a bill that would crack down on the use of the Department of Defense internet network for trafficking child pornography.

US Immigration and Customs Enforcement identified over 5,000 individuals, several of whom are affiliated with the Defense Department, who subscribe to child pornography websites in an investigation called "Project Flicker." A subsequent inquiry by the Defense Criminal Investigative Service tagged hundreds of Defense Department affiliates as suspects in child pornography cases, according to a news release.

The bill, introduced by Rep. Abigail Spanberger, a Virginia Democrat, and Rep. Mark Meadows, a North Carolina Republican, would help the Defense Department stamp out use of its computers and network to access and share child pornography. The legislation would bolster training, improve technical capacities and require collaboration with both law enforcement and social service providers.

"The notion that the Department of Defense's network and Pentagon-issued computers may be used to view, create, or circulate such horrifying images is a shameful disgrace, and one we must fight head on," Spanberger said in a statement.

Meadows said the legislation could close "security gaps" in the Department of Defense's network to "identify perpetrators and ultimately hold them responsible."

Reps. Anna Eshoo and T.J. Cox, both California Democrats, cosponsored the House bill. A similar Senate bill was introduced by Sens. Brian Schatz, a Hawaii Democrat, and Lisa Murkowski, an Alaska Republican, in May.