Bitcoin rally may be the 'mother of all bubbles' says BofA 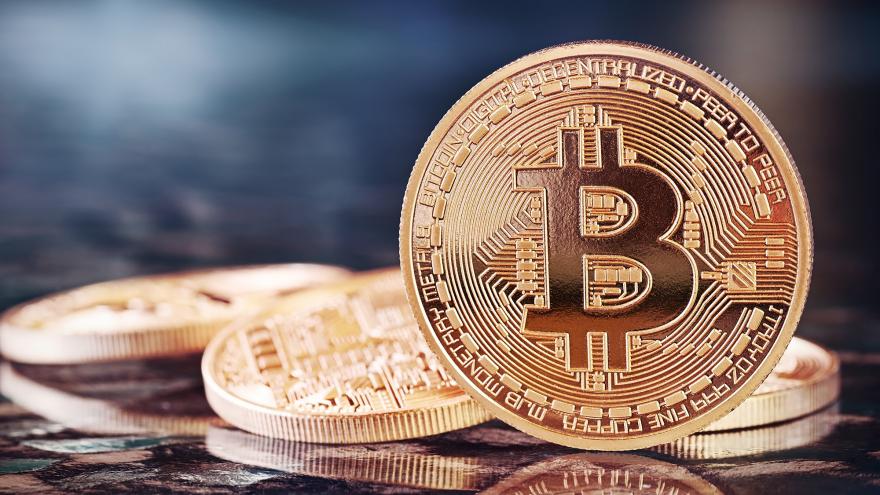 Bitcoin prices have doubled in less than a month. And while cryptocurrency bulls argue this stunning surge is justified, some on Wall Street are warning that this won\'t end well. - Shutterstock

(CNN) -- Bitcoin prices have doubled in less than a month to more than $40,000. And while cryptocurrency bulls argue this stunning surge is justified, some on Wall Street are warning that this won't end well.

The recent rally may be another case of speculative mania. Bitcoin looks like "the mother of all bubbles" according to Michael Hartnett, chief investment strategist at Bank of America Securities.

Hartnett points out in a recent report that the dramatic rise in bitcoin during the past two years -- a surge of roughly 1,000% since the beginning of 2019 -- is far greater than the gains for other assets that have enjoyed massive runups in the past few decades.

That includes a surge in gold prices of more than 400% in the late 1970s, as well as other notable investing manias: Japanese stocks in the late 1980s, Thailand's stock market in the mid-1990s, dot-coms in the late 1990s and housing prices in the mid-2000s. Those sectors all enjoyed triple-digit percentage gains before crashing down to earth.

Hartnett didn't predict bitcoin prices will plunge per se. Instead, he cited the froth in cryptocurrency prices as yet another example of "increasingly speculative" investing behavior. He also warned of the increased interest in IPOs and SPACs for big unicorn startups.

Hartnett's not the only one sounding bitcoin alarm bells. Given that the US dollar has stabilized somewhat recently, some warn that one of the bulls' big cases for owning bitcoin -- as a hedge against currency declines -- no longer exists.

"The bitcoin chasers here are not protecting themselves versus a dollar meltdown, they are simply paying twice as much for an 'asset' than they were at Thanksgiving," Mike O'Rourke, chief market strategist with JonesTrading, said in a report Thursday.

Still, the bitcoin faithful remain convinced that prices can keep climbing, citing the mainstream adoption of the cryptocurrency by the likes of PayPal and Square as well as increased interest from major investors including Paul Tudor Jones and Stanley Druckenmiller.

Investors mostly shrugged off the BofA warning Friday. Bitcoin rose slightly. It has surged more than 20% in just the past five days.