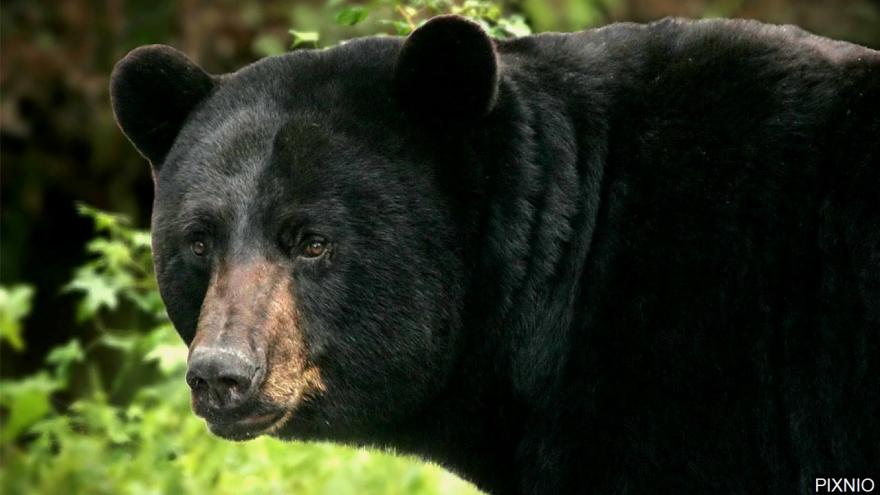 The agency said wildlife biologists confirmed the animal was a bear Monday afternoon, based on information gathered by conservation officers.

It says the bear was struck on Interstate 64 near mile marker 121 in the New Albany area at 8 p.m. Sunday. The injured bear wandered into heavy brush after the collision.

Black bears are rare in Indiana . The DNR says that before 2015, when a black bear entered the state from Michigan, the last confirmed report of a black bear in Indiana was in the 1870s. In 2016, a black bear was confirmed in southern Indiana's Harrison, Washington and Clark counties.