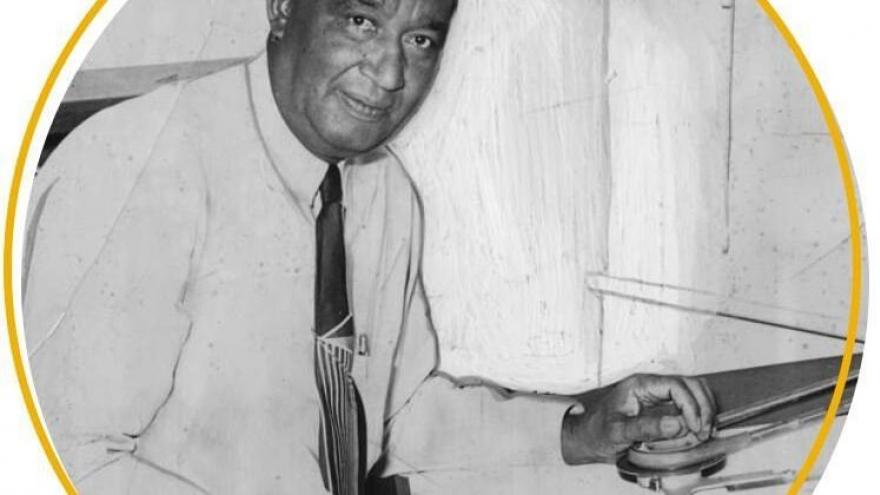 (CNN) -- Frederick McKinley Jones was orphaned by age 8 and raised by a Catholic priest before he dropped out of high school.

That didn’t stop him from pursuing his calling as an inventor whose work changed the world.

A curious youth with a passion for tinkering with machines and mechanical devices, he worked as an auto mechanic and taught himself electronics. After serving in World War I, he returned to his Minnesota town and built a transmitter for its new radio station.

This caught the attention of a businessman, Joseph Numero, who offered Jones a job developing sound equipment for the fledgling movie industry.

On a hot summer night in 1937, Jones was driving when an idea struck him: What if he could invent a portable cooling system that would allow trucks to better transport perishable food?

In 1940, he patented a refrigeration system for vehicles, a concept that suddenly opened a global market for fresh produce and changed the definition of seasonal foods. He and Numero parlayed his invention into a successful company, Thermo King, which is still thriving today.

It also helped open new frontiers in medicine because hospitals could get shipments of blood and vaccines.

Before his death, Jones earned more than 60 patents, including one for a portable X-ray machine. In 1991, long after his death, he became the first African American to receive the National Medal of Technology.