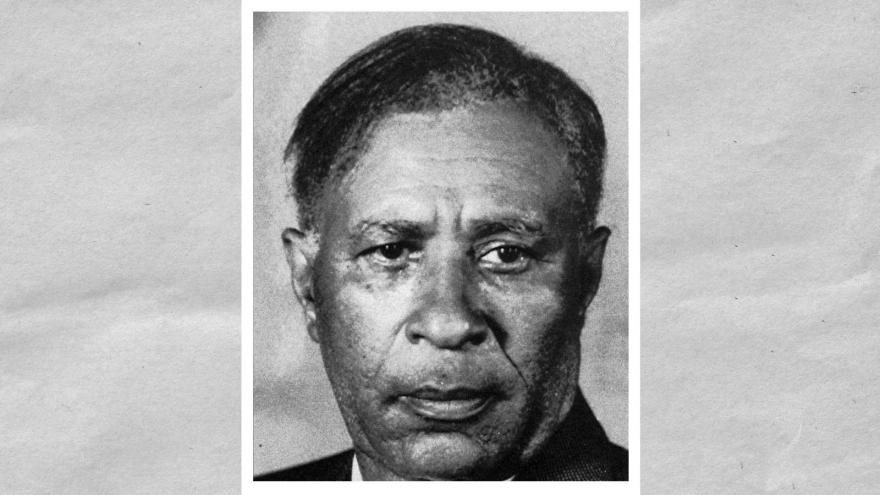 Garrett Morgan patented the three position traffic signal. He also invented other products, including a hair-straightener for African Americans.

But that didn’t stop the Ohio man from becoming an inventor with a rare gift for designing machines that saved people’s lives – including an early version of the traffic light.

As a teenager Morgan got a job repairing sewing machines, which led him to his first invention – a revamped sewing machine – and his first entrepreneurial venture: his own repair business.

Soon he was inventing other products, including a hair-straightener for African Americans. In 1916, he patented a “safety hood,” a personal breathing device that protected miners and firefighters from smoke and harmful gases. It became the precursor of the gas masks used by soldiers during WWI.

To avoid racist resistance to his product, Morgan hired a white actor to pose as the inventor while he wore the hood during presentations to potential buyers.

Later, after witnessing a car and buggy crash, Morgan was inspired to create a traffic light that had three signals: “stop,” “go,” and “stop in all directions,” to allow pedestrians to safely cross the street.

It also had a warning light – now today’s yellow light – to warn drivers they would soon have to stop. His traffic light was patented in 1923 and Morgan eventually sold its design for $40,000 to General Electric.

His legacy can be seen today at intersections across the country and the world.