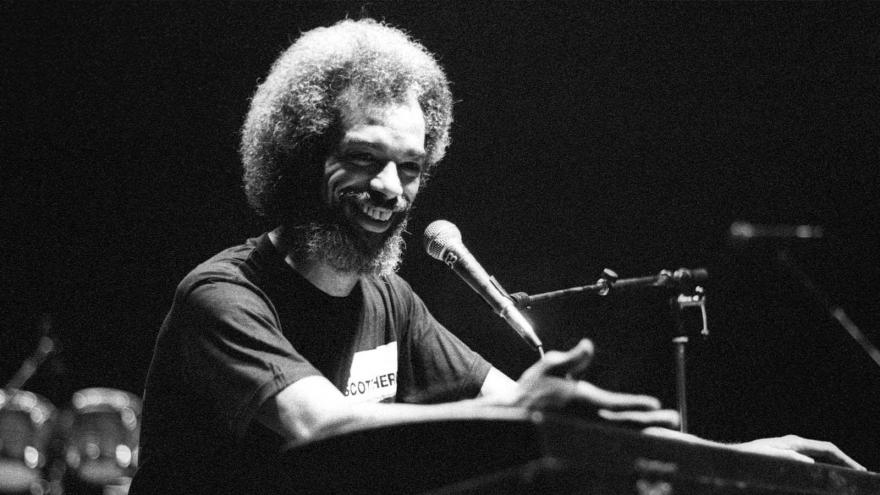 Some have called Gil Scott-Heron the "godfather of rap." His work has been sampled, referenced or reinterpreted by many artists.

Whether you realize it or not, you’ve probably come across one of his poetic turns of phrase.

Some have called Scott-Heron the “godfather of rap,” though he was always reluctant to embrace that title. Still, the imprint he left on the genre – and music, more broadly – is unmistakable.

A darling of the cultural left wing, Scott-Heron never achieved mainstream popularity. But years after his death, his social and political commentary still figures in pop culture and protest movements around the world.

His 1970 spoken-word piece “Whitey on the Moon,” in which he criticized US government for making massive investments in the space race while neglecting its African American citizens, was featured in the 2018 film “First Man” and in HBO’s recent series “Lovecraft Country.”

But he’s perhaps best known for “The Revolution Will Not Be Televised,” a poem about the disconnect between TV consumerism and demonstrations in the streets. The slogan continues to inspire social justice activists today.