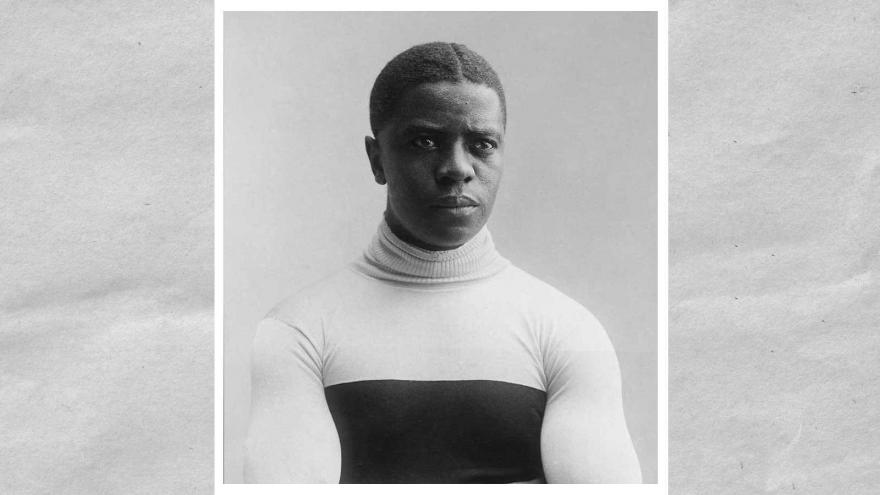 Marshall Walter "Major" Taylor dominated sprint cycling in the late 1800s and early 1900s. He won his first amateur race at the age of 14.

(CNN) -- Cycling is viewed mostly as a White sport. But one of the fastest men ever to race on two wheels was Marshall Walter “Major” Taylor (1878-1932), an American who dominated sprint cycling in the late 1800s and early 1900s.

A hugely gifted rider, Taylor won the first amateur race he entered, at 14. He turned professional four years later and continued winning races, most of them sprints around oval tracks at Madison Square Garden and other arenas in the eastern US.

Soon Taylor was competing in races across Europe and Australia, becoming the second Black athlete to win a world championship in any sport.

He did all this while battling bitter racial prejudice – often from White cyclists who refused to compete against him or tried to harm him during races. One rival, after losing to Taylor in Boston, attacked him and choked him unconscious.

“In most of my races I not only struggled for victory but also for my very life and limb,” Taylor wrote in his autobiography.

But this didn’t stop him from setting world records, drawing huge crowds and becoming perhaps the first Black celebrity athlete.