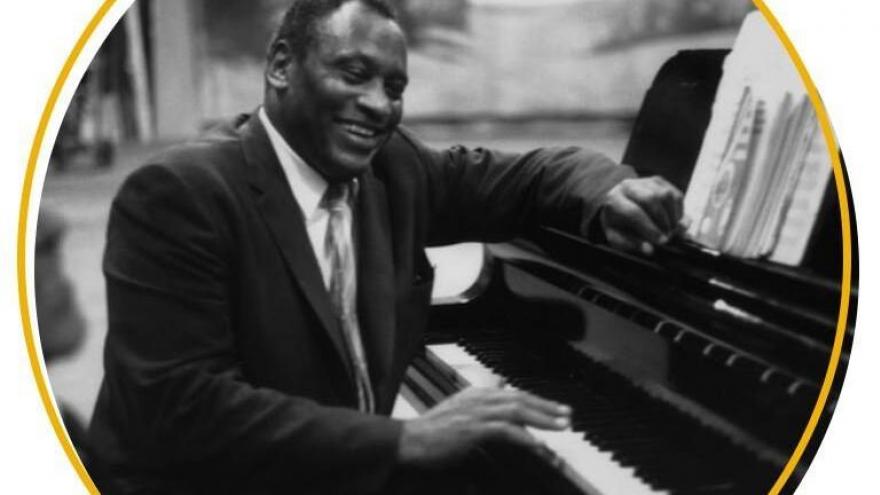 Paul Robeson was a true Renaissance man an athlete, actor, author, lawyer, singer and activist whose talent was undeniable and whose outspokenness almost killed his career.

(CNN) -- Paul Robeson was a true Renaissance man – an athlete, actor, author, lawyer, singer and activist whose talent was undeniable and whose outspokenness almost killed his career.

An All-American football star at Rutgers University, where he was class valedictorian, Robeson earned a law degree at Columbia and worked for a New York City law firm until he quit in protest over its racism.

In the 1920s, he turned to the theater, where his commanding presence landed him lead roles in Eugene O’Neill’s “All God’s Chillun Got Wings” and “The Emperor Jones.” He later sang “Ol’ Man River,” which became his signature tune, in stage and film productions of “Show Boat.”

Robeson performed songs in at least 25 different languages and became one of the most famous concert singers of his time, developing a large following in Europe.

He was perhaps best known for performing the title role in Shakespeare’s “Othello,” which he reprised several times. One production in 1943-44, co-starring Uta Hagen and Jose Ferrer, became the longest-running Shakespeare play in Broadway history.

Robeson also became a controversial figure for using his celebrity to advance human rights causes around the world. His push for social justice clashed with the repressive climate of the 1950s, and he was blacklisted. He stopped performing, his passport was revoked and his songs disappeared from the radio for years.

“The artist must elect to fight for freedom or slavery,” Robeson once said. “I have made my choice. I had no alternative.”