Blumenthal says Facebook's calls for regulation are the 'height of disingenuousness' 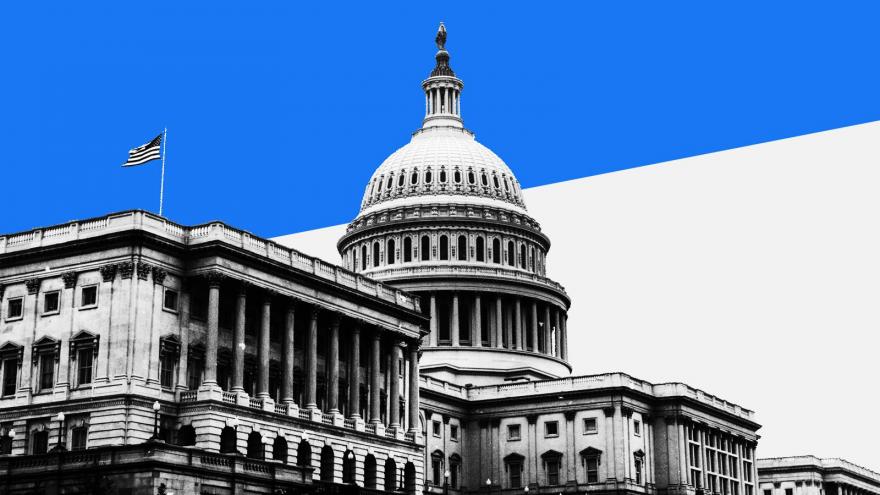 Sen. Richard Blumenthal balked at claims made by Facebook that it would support government regulation of social media platforms, calling it the "height of disingenuousness."

(CNN) -- Sen. Richard Blumenthal on Sunday balked at claims made by Facebook that it would support government regulation of social media platforms, calling it the "height of disingenuousness."

"What we are hearing from Facebook is platitudes and bromides. When it says it wants regulation, at the same time it is fighting that regulation tooth and nail, day and night, with armies of lawyers, millions of dollars in lobbying. And so, I must say, Facebook saying it wants regulation is the height of disingenuousness," the Connecticut Democrat told CNN's Brian Stelter on "Reliable Sources."

The comments come days after internal Facebook documents were provided by Facebook whistleblower Frances Haugen as evidence to support disclosures she made to the Securities and Exchange Commission and provided to Congress in redacted form by Haugen's legal counsel. The redacted versions were obtained by a consortium of 17 US news organizations, including CNN.

Blumenthal, who chairs the subcommittee on Consumer Protection, Product Safety, and Data Security, added that there is a "building drumbeat for accountability" that will require the disclosure of Facebook's algorithms.

"Clearly Facebook is unable to police itself, unable to impose self-moderation and that's why this reform is going to build as a movement," he said.

"He should be held accountable, so should Facebook," Blumenthal added.

Blumenthal also told Stelter he hopes to hear from other whistleblowers at Facebook besides Haugen.

"We know of others. We hope to hear from others. We hope that we'll have testimony from others if they're willing to step forward. I think what you're seeing is Facebook employees who are disgusted and just fed up, saying 'enough is enough,'" Blumenthal said.