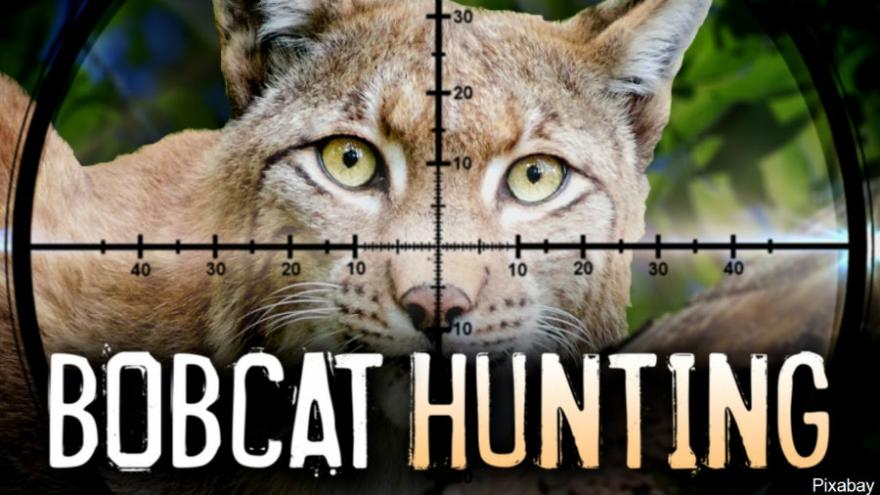 INDIANAPOLIS (AP) — The Indiana Natural Resources Commission has turned away contentious proposals to create a bobcat hunting season and requiring the killing of captured raccoons, coyotes and opossums.

Indiana Department of Natural Resources Director Cameron Clark moved to withdraw the proposals when the commission met Tuesday, and the panel adopted the motions unanimously, eliciting applause from nearly 100 people attending the meeting.

Clark said, "We have heard from you. We appreciate the interest. We do feel as though we probably need to work more with our constituencies on sensitive rules like this."

More than 200 people attended public meetings about the proposals and more than 2,000 comments were submitted online, mostly opposing them.