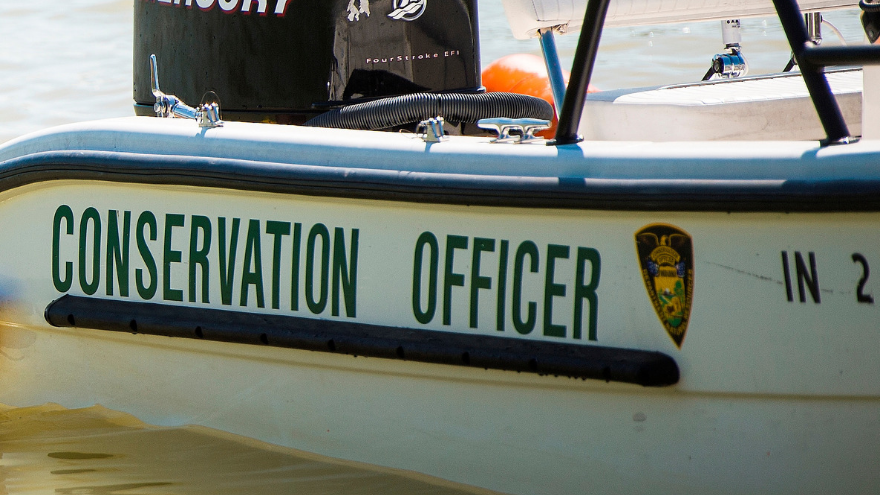 PORTAGE, Ind. (AP) — Authorities say a body found in Lake Michigan near a park in northwestern Indiana has been identified as that of a man missing since February.

The Indiana Department of Natural Resources says a boater found the body on Friday near the Portage Lakefront park. It was recovered by the U.S. Coast Guard and an autopsy conducted this week by the Porter County Coroner's Office confirmed the identity as 59-year-old Scott Tharp of Gary.

The coroner's office says the preliminary cause of death was determined to be drowning. Authorities say Tharp had been missing from the Miller Beach area since Feb. 11.