Body found in ocean near site of Hart family crash 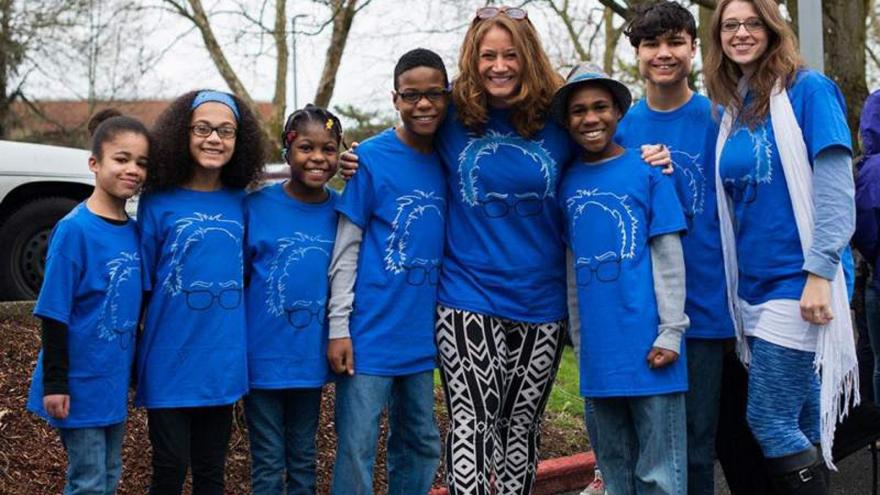 (CNN) -- A body was found Saturday very close to the Northern California site of a recent crash that took the lives of at least five members of one family and left three children missing, the Mendocino County Sheriff's Office announced in a news release.

The body was found floating in the surf near Juan Creek by a couple that was vacationing along the coast, the sheriff's office said.

Sheriff's officials said the body appears to be that of an African-American female but the age, identity, and cause of death are not known.

An autopsy is planned for Tuesday.

The sheriff's office is investigating the possibility that the body may be one of the two missing Hart girls, however, identification will most likely be done through DNA analysis, a process that could take several weeks.

The bodies of Jennifer and Sarah Hart were found March 26 inside the family's SUV, which had crashed at the rocky shoreline below a cliff. The bodies of three of their children -- Markis, 19; Jeremiah, 14; and Abigail, 14 -- were found nearby.

Police have said they believe the crash may have been intentional.