Body found in search for missing teenager in Malaysia 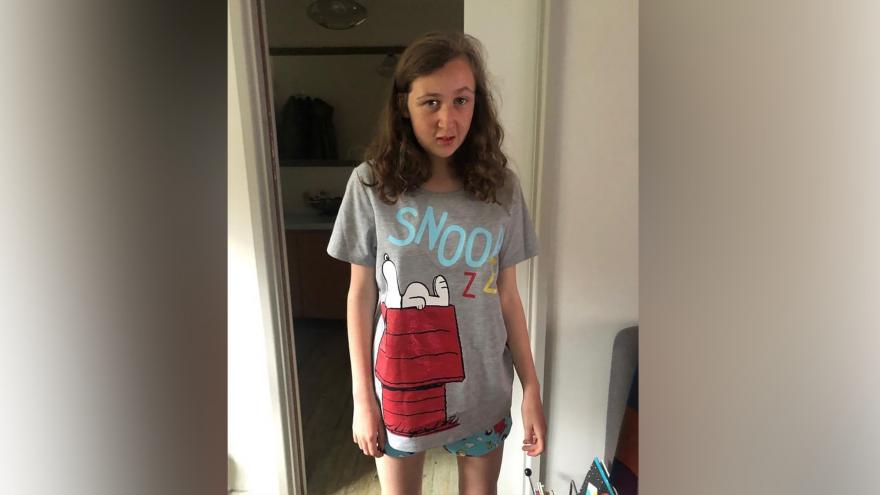 A family photo of London teenager Nora Quoirin, who has been missing in Malaysia for more than a week. CREDIT: Family Handout/Lucie Blackman Trust/Facebook
By Bianca Britton, CNN

(CNN) -- A body has been found in the search for missing teenager Nora Quoirin in Malaysia, according to a charity that has been assisting the girl's family.

"At this time we cannot confirm it is Nora. However it sadly seems likely," The Lucie Blackman Trust (LBT) said in a statement on Tuesday.

It added that an investigation was underway to confirm whether the body is the 15-year-old, who disappeared from a remote resort in Malaysia more than a week ago while on holiday with her family.

LBT said in a statement that an update would be given "as soon as possible" and asked for the family to be given privacy.

Search teams had been scouring the rainforest surrounding the Dunsun resort since Quoirin, who has a learning disability, was found to be missing from her bedroom on Sunday, August 4.

Quoirin, whose mother is from Belfast and whose father is French, was traveling on an Irish passport during the trip.

Her parents offered a £10,000 ($12,000) reward for information leading to the return of their daughter, after receiving a donation from an anonymous business in Belfast, Northern Ireland. It came after Quoirin's family crowd-funded donations which exceeded £100,000 ($120,000).

"Nóra would not know how to get help and would never leave her family voluntarily," her aunt wrote in the appeal. "Nora is a child with special needs and has learning and developmental disabilities which make her especially vulnerable and we fear for her safety."

The resort, where the family was staying, is in a remote area 800 feet above sea level in the Titiwangsa mountain range. It contains six houses, each surrounded by rainforest, and has capacity for just 20 guests.