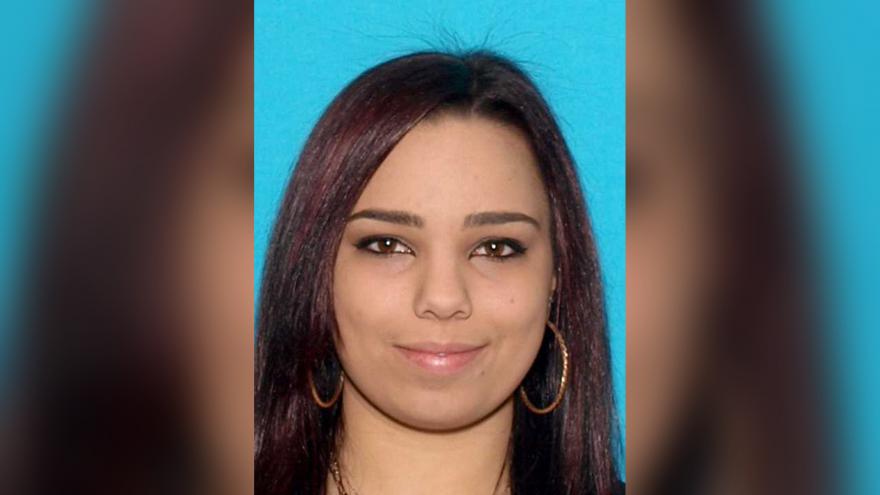 (CNN) -- The body of a New Jersey woman missing since October has been found and a man she had an "on-and-off relationship" with — who killed himself two months ago — is responsible for her death, the Monmouth County Prosecutor's Office said Monday.

John Ozbilgen died by suicide in November and left behind a note addressed to his parents admitting to the crime without disclosing where he disposed of her remains, said prosecutor Christopher Gramiccioni. Ozbilgen was previously charged in relation to a domestic violence incident involving Stephanie Parze.

Gramiccioni acknowledged Monday that although authorities were actively working on charging Ozbilgen with killing Parze, his suicide cut the investigation short.

"This is a finding we had expected since early November, but was only recently confirmed with further analysis of evidence we had seized during our investigation," he said.

Gramiccioni would not go into detail regarding the evidence that ties Ozbilgen to Parze's death, citing the ongoing investigation. A knife that Ozbilgen had disposed of on Staten Island, New York, was analyzed and turned out not to be related to the investigation.

Two teenagers discovered Parze's remains Sunday afternoon in some woods in the town of Old Bridge. Authorities had been searching for her since she vanished from her home in Freehold, just south of Old Bridge, last October.

An autopsy conducted on the remains by the Middlesex Regional Medical Examiner's Office on Monday confirmed the identity of the body, but the medical examiner has yet to release a cause of death.

Speaking at the news conference on Monday, Parze's father, Edward, broke down in tears.

"It goes without saying that our family is devastated, our friends, our community," Parze said. "And our lives are never going to be the same. However, Stephanie is home, she's coming home, at last."

He said he's indebted to the "devoted" community of people who prioritized finding his daughter.

Parze also said he and his wife, Sharlene, will eventually start a Stephanie Parze foundation to "bring awareness to battered women and missing people."

Stephanie Parze, a makeup artist and babysitter, was last seen by her parents October 30 after the family returned home from visiting a psychic in New Brunswick, CNN affiliate WABC reported.

After spending the evening with them, Parze drove home and was supposed to text or call her parents but never did. The next day, she didn't show up to work, her family said at the time.

In light of Parze's death, Gramiccioni encouraged anyone suffering from domestic violence to seek help.

"There are ways for you to be heard, there are places for you to go, there are steps we can take to protect your confidentiality and to ensure that there's no retribution," he said. "The only way we can police conduct like this is for you to confide in someone in Monmouth to help you get out of that terrible situation you're in."

Ozbilgen was separately charged with possession of child pornography and released from jail in November before he died, according to his attorney at the time, Robert Honecker.