Boeing CEO Dennis Muilenburg is out after disastrous year 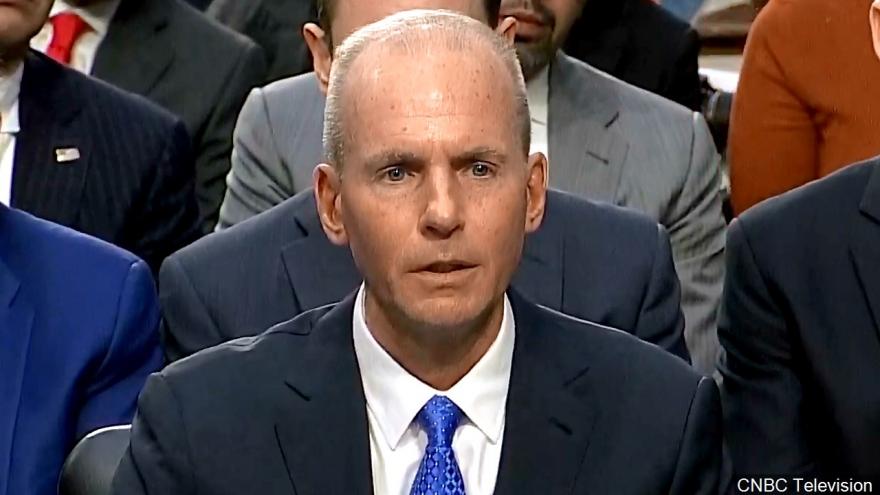 (CNN) -- Boeing CEO Dennis Muilenburg has stepped down after a tumultuous year, in which the company faced a series of setbacks, including delays and numerous issues with its 737 Max airplane and Starliner spacecraft.

Chairman David Calhoun will take over as CEO, effective January 13, 2020.

Boeing said in a press release that its board of directors decided "a change in leadership was necessary to restore confidence in the company moving forward as it works to repair relationships with regulators, customers, and all other stakeholders."

Muilenburg, 55, became CEO of the world's largest aerospace company in July 2015. He previously held the chairman role as well but relinquished that seat in October.

Boeing's 737 Max, which was designed to be the company's primary commercial aircraft, has been grounded worldwide since March 2019 after two fatal crashes of the plane.

A spacecraft the company is building to ferry NASA astronauts to the International Space Station also malfunctioned last week during its first-ever trip to space. The uncrewed test flight was intended to be the final major test before it was finally ready to fly humans. Starliner is years behind schedule.

This is a developing story. It will be updated.