Boeing has uncovered another potential design flaw with the 737 Max 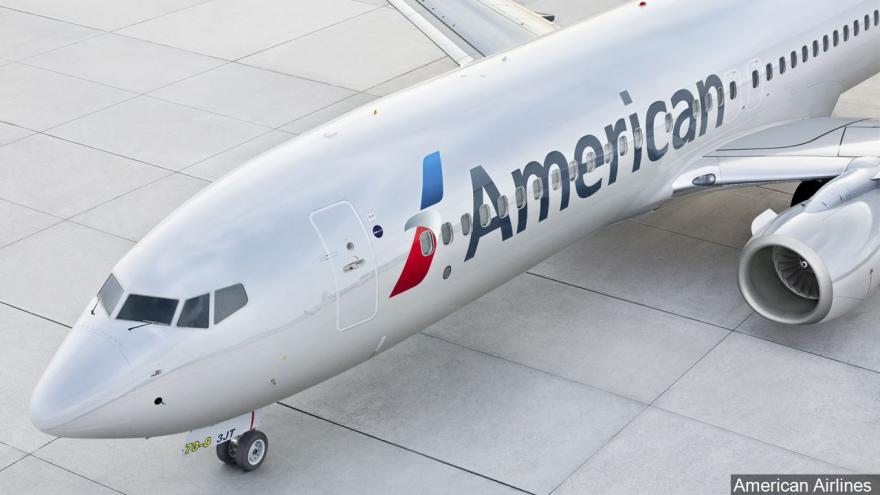 (CNN) -- Hundreds of 737 Max jets are sitting, grounded, as Boeing awaits approval from aviation regulators for the troubled plane to return to flight. But now, the company has discovered yet another potential hurdle.

The plane was grounded worldwide in March after two crashes that killed 346 people. The company determined a software fix was likely to correct the issue with the automatic safety feature that caused the crashes.

However, as part of a December audit of the plane's safety ordered by the US Federal Aviation Administration, Boeing found "previously unreported concerns" with wiring in the 737 Max, according to a report earlier Sunday from the New York Times. The company informed the FAA last month that it is looking into whether two sections of wiring that control the tail of the plane are too close together and could cause a short circuit — and potentially a crash, if pilots did not react appropriately -— the Times reported, citing a senior Boeing engineer and three people familiar with the matter.

A Boeing spokesperson confirmed the report to CNN Business on Sunday, saying the issue was identified as part of a "rigorous process" to ensure the plane's safety.

"Our highest priority is ensuring the 737 Max meets all safety and regulatory requirements before it returns to service," the spokesperson said. "We are working closely with the FAA and other regulators on a robust and thorough certification process to ensure a safe and compliant design."

The spokesperson said it "would be premature to speculate" whether the discovery will lead to new design changes for the plane, or further extend the timeline for its recertification.

It will be a challenge for Boeing's new chief executive, David Calhoun, who officially takes over the job on January 13 after former CEO Dennis Muilenburg was ousted on December 23.

"A change in leadership was necessary to restore confidence in the company moving forward as it works to repair relationships with regulators, customers, and all other stakeholders," the company in December.

Earlier in December, the company announced it would take the dramatic step of suspending production of the 737 Max in light of the continued setbacks to recertification.

Orders for the 737 Max dried up following the grounding, and it wasn't until November that Boeing recorded its first new orders since the grounding. In the meantime, the company had continued to produce the planes at a rate of 42 jets a month, in hopes of a quick recertification by airline regulators around the globe.

But as the process was pushed into 2020, Boeing said the plane's uncertain future had forced it to pause production and prioritize the delivery of the approximately 400 airplanes it has in storage.