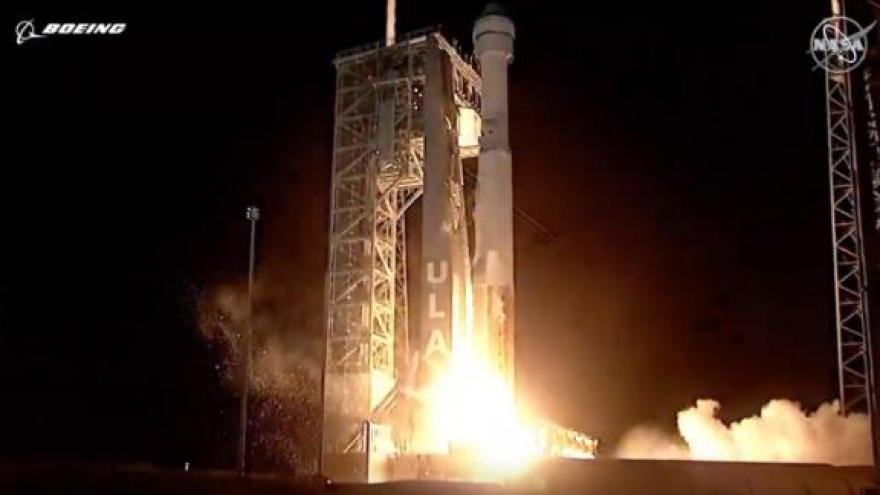 (CNN) -- Boeing's Starliner spacecraft made a soft touch down in the desert of New Mexico early Sunday.

It marked the end of a tense two-day effort to return the vehicle to Earth after unexpected issues plagued its inaugural flight to orbit, forcing it to make an early return.

The spacecraft launched an uncrewed test flight on Friday but was forced to abort its mission to dock with the International Space Station because it failed to put itself on the right trajectory.

Starliner's return on Sunday was a win for Boeing because experts will be able to retrieve valuable data about whether the spacecraft, which is designed to fly NASA astronauts to the space station, can execute a safe landing after returning from space.

--This is a developing story and will be updated