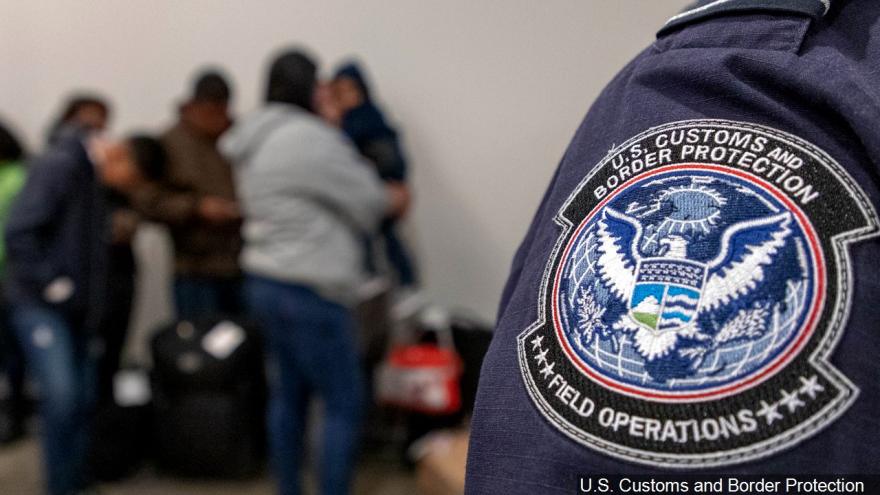 WASHINGTON (AP) — Firearms use by U.S. Customs and Border Protection officers and agents is declining, and less-lethal force is also down, according to data obtained Tuesday by The Associated Press.

The decrease comes as fewer people are crossing the border illegally and after the agency overhauled how force should be deployed at the border.

Despite high-profile instances in recent months where agents used tear gas on groups of migrants that included children, use of less-lethal force like tear gas, batons or stun guns are also down, to 898. That's a decrease from the high in 2013 of 1,168, according to the data.

There are high-profile exceptions, like the shooting death by agents of a 19-year-old Guatemalan woman who crossed the border near Laredo, Texas, last May, but the firearms low comes as Border Patrol agents and Customs officers face an increase in the number of assaults, according to the data.

Complaints of excessive force prompted the border enforcement agency to commission an audit and investigation by the Police Executive Research Forum, a research and policy group. The 2013 audit highlighted problems that included foot-patrol agents without access to less-lethal options, and it recommended law enforcement not be allowed to use deadly force when people throw rocks — a suggestion that was rejected.

Following those reviews, major training and policy changes were made. Border Patrol agents now undergo scenario-based drills at the academy and learn how to de-escalate tense situations. They get 64 hours of on-the-job training on use of force. Agents and officers are authorized to use deadly force when there is reasonable belief in an imminent danger of serious physical injury or death to the officer or another person.

They have discretion on how to deploy less-than-lethal force: It must be both "objectively reasonable and necessary in order to carry out law enforcement duties" — and used when other "empty hand" techniques are not sufficient to control disorderly or violent subjects.

Officials say they deploy the lowest form of force necessary to take control of a situation, but instances a few months ago where tear gas was used on migrants that included children drew strong criticism.

As part of its review process, the National Use of Force Review Board looked into 14 different incidents and lower-level review boards took on 219 cases. The boards determine whether an officer or agent used force correctly or whether it was out of policy. Such instances are flagged for possible re-training or misconduct charges — which is handled through a separate channel.

The data does not include instances where off-duty agents and officers are accused of violence. A U.S. Border Patrol agent, Ricardo Cepeda Jr., was arrested earlier this week on attempted murder charges after he was accused of shooting his girlfriend while she held their baby in Edinburg, Texas.