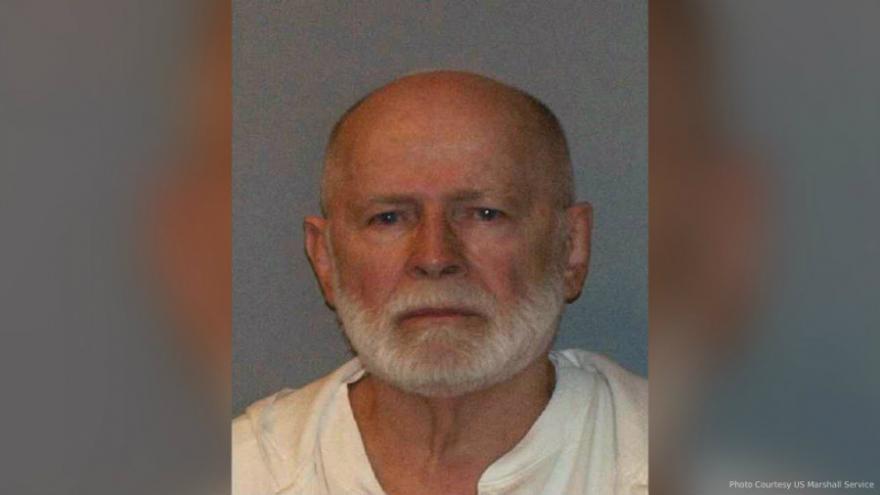 (CNN) --His life apparently ended the way he lived it -- violently. The FBI is investigating the death, which occurred a day after his transfer to the facility in West Virginia, according to theFederal Bureau of Prisons.

Bulger, 89, was found unresponsive at 8:20 a.m., according to a statement from the prisons bureau. He was pronounced dead by the Preston County medical examiner after failed life-saving measures.

"Hopefully the seven years he spent in prison as well as his recent death brings some closure to the families of his many victims," Brian Kelly, one of the former federal prosecutors who tried Bulger, said in a statement.

Bulger, who eluded federal authorities for more than 16 years before his arrest in June 2011, was serving the rest of his life in prison for a litany of crimes that included his role in 11 murders.

He was sentenced in November 2013 to two life terms plus five years for his role as architect of a criminal enterprise that, in the words of a federal judge, committed "unfathomable" acts that terrorized a city.

A federal jury convicted Bulger that year of 31 counts, including racketeering, extortion, money laundering, drug dealing and weapons possession. The jury found him culpable in 11 killings from 1973 through 1985.

His death marks a final chapter in the life of one of the country's most infamous criminals and fugitives.

A man who lived by violence, vengeance and intimidation, Bulger would not make eye contact at his sentencing with the relatives of the people he'd killed, nor those who were slain by his accomplices in the treacherous Winter Hill Gang.

As they called him a coward, a rat, a punk and Satan, Bulger kept his head down and showed no emotion as he scribbled on a pad. The statements of victims chronicled some of the darkest years of Boston history.

"The testimony of human suffering that you and your associates inflicted on others was at times agonizing to hear and painful to watch," US District Judge Denise Casper said at the hearing. "At times, I wish we were watching a movie, that what we were hearing was not real. But as the families of victims know all too well, it's not a movie."

At his trial, Bulger snarled, hissed and scowled at prosecutors and witnesses. At one point, he and onetime enforcer Kevin Weeks shouted obscenities at each other when Weeks called Bulger a "rat" during his testimony.

Bulger was captured in California a decade and a half after skipping town ahead of a pending indictment.

After he fled, investigators learned that the longtime South Boston gang leader had been an FBI informant and that Bulger's FBI handler had not only tipped him off to the charges but also gave up another informant, who was later killed. 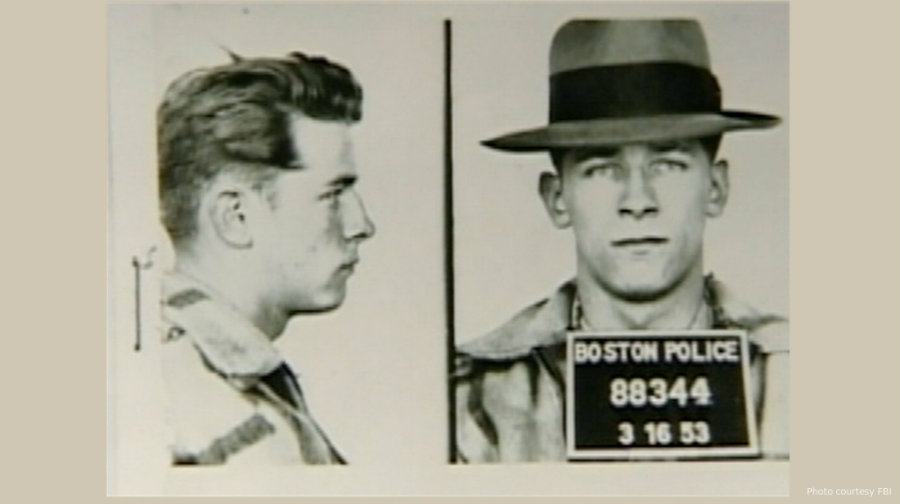 Bulger's brother William, meanwhile, had risen from the family's blue-collar Irish neighborhood to become president of the Massachusetts Senate and head of the University of Massachusetts.But he was forced to resign from the school in 2003 after admitting to a congressional committee he had spoken to his brother while he was on the run, though he denied any knowledge of his sibling's whereabouts or alleged criminal activity.

Whitey Bulger denied being an informant, even as he insisted he'd had an immunity deal with the former head of the Justice Department's Organized Crime Strike Force in New England. Prosecutors countered that with a 700-page file outlining how Bulger provided information on murders, drug deals, armed robberies and criminal fugitives that led to several arrests.

The tale became the basis for the 2006 Oscar-winning film "The Departed," which starred Jack Nicholson as a character modeled on Bulger. In 2015, actor Johnny Depp played Bulger in the film "Black Mass."

The US Penitentiary Hazelton is a high-security facility housing 1,270 male offenders at Federal Correctional Complex Hazelton.