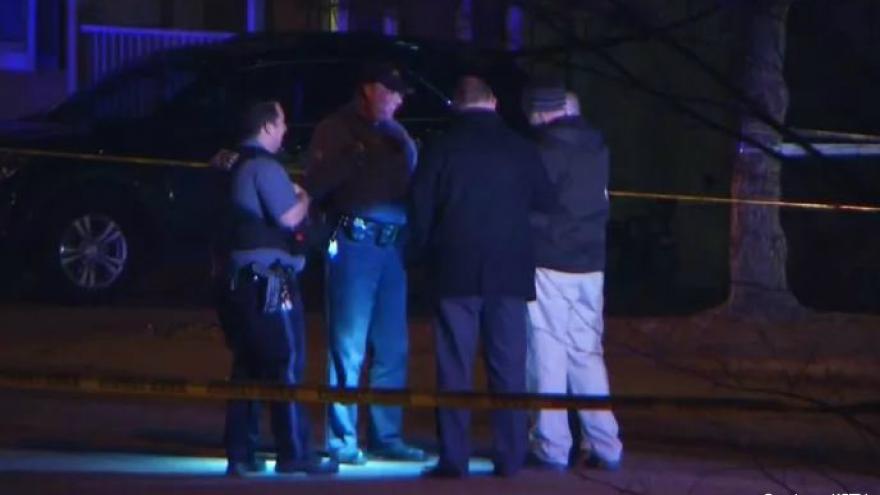 Kansas City, MO (KCTV) -- Police say a 10-year-old boy called 911 after his mother was fatally shot inside her home on the city's east side.

Officers rushed to the home about 8 p.m. Wednesday in the 2300 block of Monroe Avenue and found the slain woman inside.

Police says it appeared the woman was opening the door for someone when she was shot. Police say there were no signs of forced entry at the home.

The boy appears to be the only witness in the shooting, according to officers on scene.

Police have identified the woman as La Shonda Myers. She was 31.

Officers believe the boy was inside the home at the time of the shooting.

Police don't yet have any information about a suspect to release.

“There’s just no respect. We’ve lost total respect for life and the code, the street code just has to change and we have to stop taking these ladies from their family and their children," said Rosilyn Temple with KC Mothers in Charge.

According to KCTV5's count, Myers is the third woman violently killed in KC this month.

Temple says now is the time to speak up. If you see something say something by calling 816-474-TIPS.