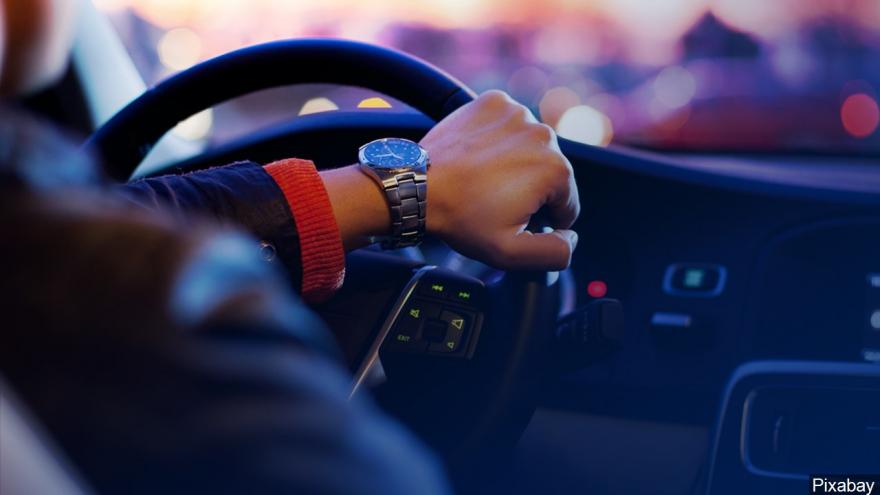 CANTON, Mass. (WBZ) -- A young Canton boy is credited with saving his grandfather’s life this week, as the man suffered a stroke while driving.

“It was pretty crazy. When extreme moments happen you have to act,” said Benjamin Bubis.

The 12-year-old admits that ‘extreme moment’ still feels like a dream. The two were traveling on 495 Tuesday on the way to soccer practice.

Cars were speeding by them on the highway, but Benjamin could tell his grandfather had lost control.

“I knew if I were to panic things could get way worse. It was a life and death situation. I knew that I had to stay focused,” he said.

The boy called his mother and then 911.

“I told them what’s happening, that there was like a medical emergency,” he said. “And at the same time I was kind of steering the wheel with one hand because I was avoiding crashes.”

Benjamin was able to get the car safely to the side of the highway, and turn it off. Southboro firefighters arrived quickly and rushed the man to UMass Memorial Medical Center for crucial, time-sensitive stroke treatment.

The grandfather underwent a stroke thrombectomy, a procedure only offered at a few, large academic medical centers. UMass Memorial is the only provider of the procedure in Central Massachusetts.

“Things would probably be very different with my dad right now. [Benjamin] saved his grandfather’s life, his life. On the highway. I can’t even imagine what he went through,” said the boy’s mother, Yelena Bubis.

Thanks to Benjamin’s quick thinking, and the life-saving care provided at UMass Memorial in Worcester, Benjamin’s grandfather is recovering well and should be home soon.